WARSAW, Poland: In support of Exercise Defender-Europe 20, service members and representatives from Poland, the U.S. and other NATO partners met for a strategic planning workshop in Warsaw, Poland on Jan. 30, 2020.

Defender 20 is the largest U.S. force deployment to Europe in more than 25 years. This exercise demonstrates the U.S. military’s ability to quickly deploy a large force to support the North Atlantic Treaty Organization (NATO) and respond to any crisis.

“This exercise is not just symbolic, it gets to the heart of what we mean when we talk about collective European security,” said Mosbacher. “In a crisis, NATO must be able to respond as quickly as possible. Defender-Europe 20 simply could not happen without Poland.”

“The purpose of Defender-Europe 20 is to exercise the U.S. military’s ability to deploy a large force from the U.S. to Europe to respond to any crisis alongside our NATO partners,” said Maj. Gen. Joe Jarrard. “This is not just a U.S. event, but includes all of Europe and is centered in Poland. Thank you for all of the support to our soldiers here in Poland, Defender-Europe 20, and to the NATO alliance.” 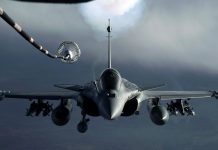 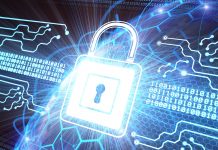 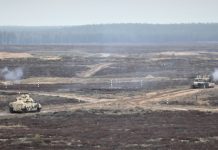