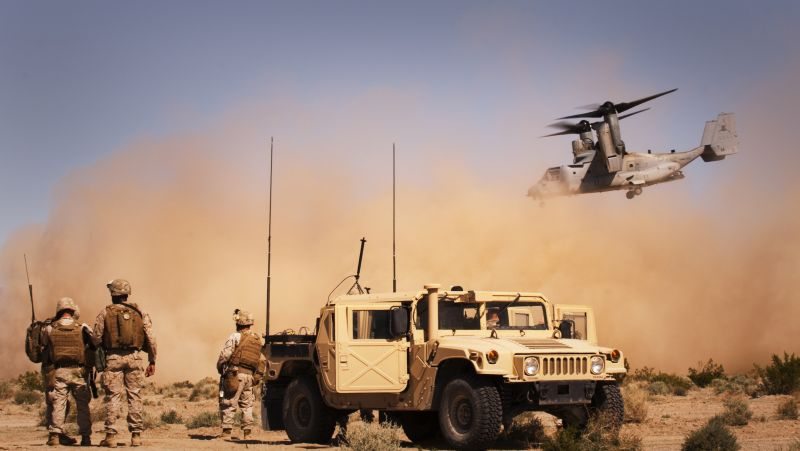 Fire in a combat vehicle, aboard a ship or other confined space such as an airplane cockpit puts warfighters at risk. Today’s fire suppression technologies are many decades old and focus largely on disrupting the chemical reactions involved in combustion by spraying water, foams or other chemicals on the flames. The key to transformative firefighting approaches may lie in the fundamentals of fire itself.

While water primarily cools a flame, carbon dioxide suffocates it by diluting the surrounding oxygen. Chemical suppressants such as halons work to disrupt the combustion process. These technologies suffer from limitations such as collateral damage to valuable property, environmental toxicity and limited effectiveness in different types of fire. All existing suppressants are composed of matter and must be physically delivered and dispersed throughout the fire. This limits the rate at which fires can be extinguished and the ability to combat fires in confined spaces or behind obstacles.

According to Matthew Goodman, DARPA program manager, “we successfully suppressed small flames and limited re-ignition of those flames, as well as exhibited the ability to bend flames. These effects, to date are very local—scaling is a challenge that remains to be overcome.”

DARPA’s Instant Fire Suppression (IFS) program, which ended recently, sought to establish the feasibility of a novel flame-suppression system based on destabilization of flame plasma with electromagnetic fields and acoustics techniques. The DARPA research team at Harvard University has demonstrated suppression of small methane and related fuel fires by using a hand-held electrode, or wand.

“We’ve made scientific breakthroughs in our understanding and quantification of the interaction between electromagnetic and acoustic waves with flame plasma,” said Goodman. “Our goal was to advance understanding of this interaction and its applicability to flame plasma for suppressing flames.” 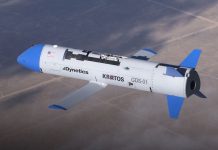 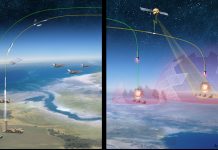 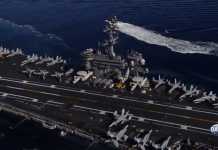 DARPA’s networks of the sea enter next stage