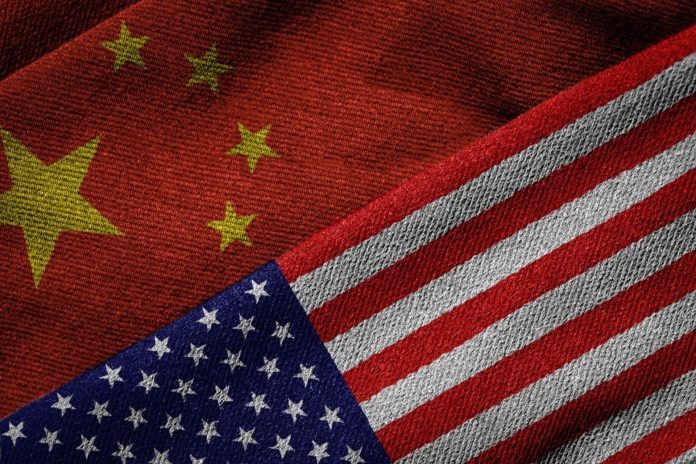 Some 1,000 open investigations of Chinese technology theft now involve every FBI office in the United States, FBI Director Christopher Wray told guests at the Center for Strategic and International Studies (CSIS) on Thursday.

“Even as I stand here talking to you today, the FBI has about 1,000 investigations involving China’s attempted theft of US-based technology in all 56 of our field offices and spanning just about every industry and sector,” Wray said.

FBI Assistant Director for Counterintelligence John Brown later told CSIS: “Today investigations related to the government of China make up a greater percentage of our counterintelligence workload than at any other time in the FBI’s history.”

Brown said the FBI’s increased focus on Chinese espionage has already disrupted Beijing’s spying, as evidenced by 24 arrests in fiscal 2019 in cases where the government of China was involved.

“The comparable number from five years earlier was 15 so the rise has been dramatic,” he said. “Right now we’re on a third of the way through fiscal year 2020 and we’ve already made 19 China-related arrests.”

Brown added that FBI targets intelligence officers, agents, co-optees, hackers and variety of other actors working for the Chinese government. 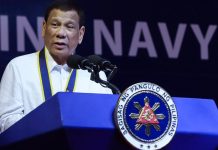