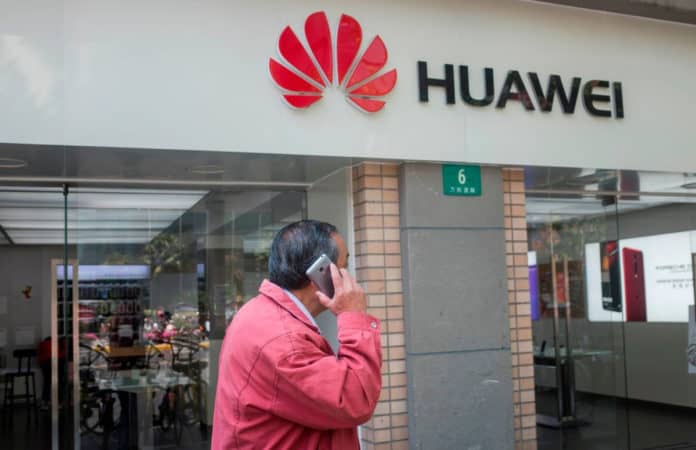 Personnel on US military bases can no longer buy phones and other gear manufactured by Chinese firms Huawei and ZTE, after the Pentagon said the devices pose an “unacceptable” security risk.

Concerns have heightened at the Pentagon about consumer electronics being used to snoop on or track service members.

“In light of this information, it was not prudent for the Department’s exchanges to continue selling them,” he added, referring to the military-run shops on US bases around the world.

Eastburn said the order to pull Huawei devices was given on Apr 25.

“Given security concerns about ZTE cell phones and related products, the (Pentagon’s) exchange services also removed ZTE products from their stores,” he said.

Eastburn could not discuss the technical aspects of the potential threats, but The Wall Street Journal said the Pentagon fears the Chinese government could track soldiers using Huawei or ZTE devices.

Huawei spokesman Charles Zinkowski said the firm’s devices meet the highest standards of security, privacy and engineering in every country it operates in, including the US.

“We remain committed to openness and transparency in everything we do and want to be clear that no government has ever asked us to compromise the security or integrity of any of our networks or devices,” Zinkowski said in a statement.

ZTE did not immediately respond to a request for comment.

In January, the Pentagon said it was reviewing its policy on fitness apps and wearable fitness trackers after exercise-logging company Strava published a map compiling its users’ activity.

In Iraq and Syria, viewers could easily spot beacons of activity in remote places where military bases are located, presumably indicating favorite jogging or walking routes.

In February, Dan Coats, the Director of National Intelligence, along with several other top intel officials, said Americans should not buy Huawei or ZTE products. 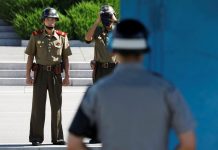 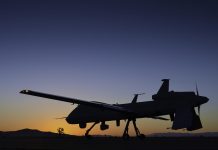