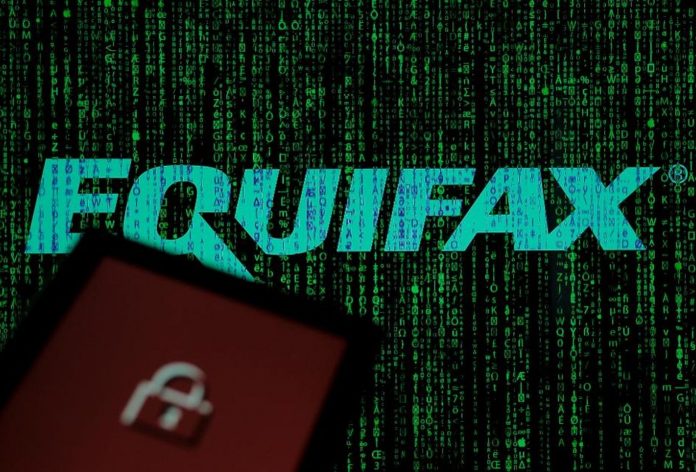 WASHINGTON: The United States has indicted four Chinese military officers for hacking the credit reporting agency Equifax’s computer system and stealing the personal information of most or all Americans, US Attorney General William Barr told reporters on Monday.

“I am here to announce the indictment of Chinese military hackers, specifically four members of Chinese People Liberation Army (PLA), for breaking in to the computer system of the credit reporting agency Equifax, and for stealing the personal information of nearly half or all American citizens” Barr said.

The US Attorney General explained that the intrusion occurred in 2017 and is one of the largest data breaches in history.

“This breach caused significant financial damages to Equifax, but invaded the privacy of many Americans,” Barr added.

The Justice Department issued a statement saying that a federal grand jury in Atlanta charged Wu Zhiyong, Wang Qian, Xu Ke and Liu Lei on a nine-count indictment for breaching the Equifax computer system and for stealing information.

“They routed traffic through approximately 34 servers located in nearly 20 countries to obfuscate their true location, used encrypted communication channels within Equifax’s network to blend in with normal network activity, and deleted compressed files and wiped log files on a daily basis in an effort to eliminate records of their activity,” the statement said.

The Justice Department said that so far they have no information whether the stolen information has been misused in any way. 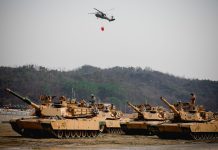 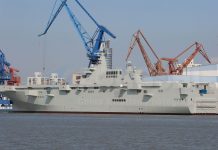