“On 2 February 2020, the first flight of the first deeply modernized Tu-160M prototype bomber based on the Tu-160 combat aircraft took place at the KAZ airfield named after S. P. Gorbunov, a branch of PJSC Tupolev”, the press service told reporters.

The flight proceeded at an altitude of 1,500 metres and lasted 37 minutes.

Tu-160M features an onboard defence system, an advanced communications system, new engines and weaponry that significantly expand the bomber’s performance and strike capabilities. 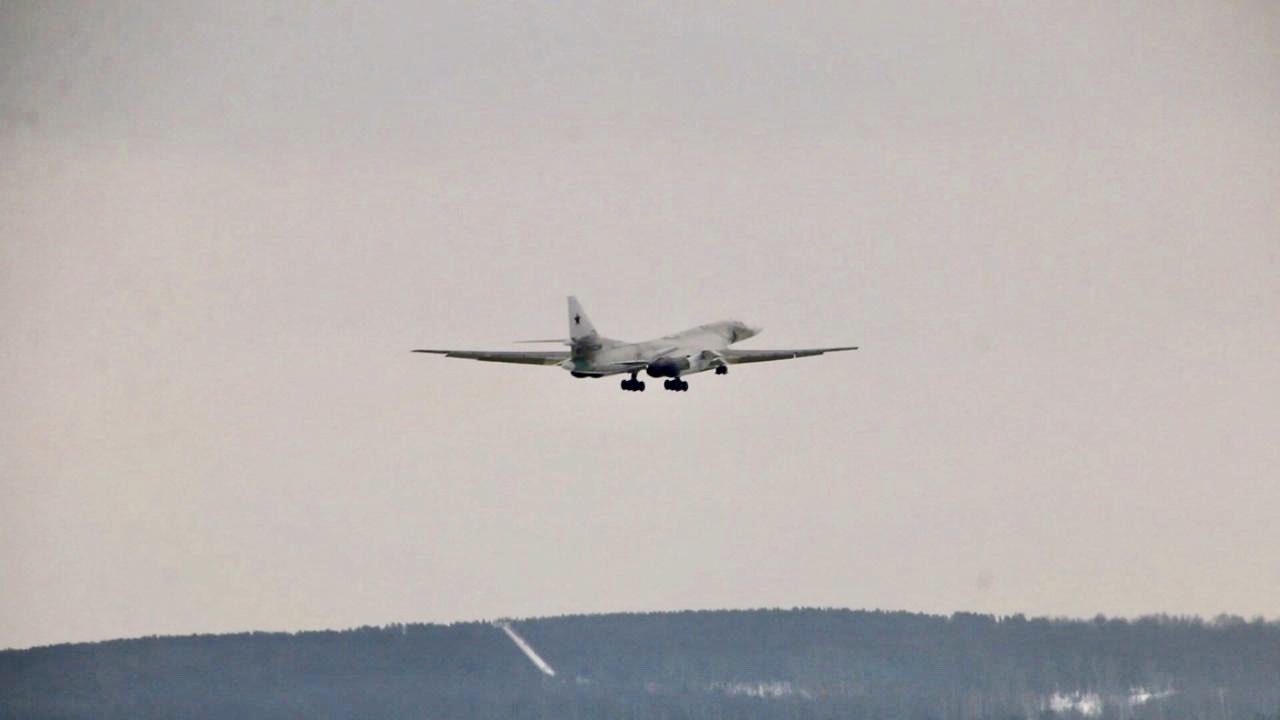 In December, Russian Deputy Defence Minister Alexei Krivoruchko said that deliveries of the modernized strategic Tu-160M bombers to the army would begin in 2021.

HANSCOM AIR FORCE BASE: Personnel from the AFNet Sustainment and Operations Branch at Hanscom Air Force Base are partnering with...

German lawmakers on Wednesday approved the next phase of a project to build a joint European fighter jet with France...