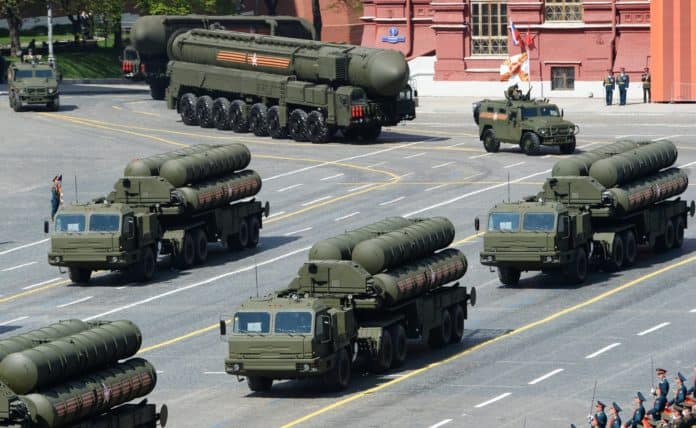 “Everything is being done in strict accordance with the two countries’ agreements and the signed contracts. The parties are fulfilling their obligations,” he pointed out.

The Turkish Defense Ministry announced the beginning of the S-400 deliveries earlier on Friday. “The first batch of components has been delivered to the Murted Air Base near Ankara in accordance with the S-400 contract on July 12,” the ministry said in a statement.

When asked to comment on it, the Kremlin spokesman said: “I can’t tell you anything new.”

Meanwhile, Russia’s Federal Service for Military-Technical Cooperation has confirmed the beginning of the S-400 deliveries to Turkey. A military diplomat told TASS earlier on Friday that the second military transport aircraft carrying the S-400 systems would soon depart for Turkey.

S-400 deal
News about Russian-Turkish talks on the delivery of the S-400 systems first came in November 2016. In September 2017, Erdogan announced that Ankara had signed a contract with Moscow on purchasing the S-400 systems and made an advance payment. Turkish Defense Minister Hulusi Akar said later that Ankara would begin the deployment of the S-400 systems in October 2019. Russia’s Rostec State Corporation Sergei Chemezov said in December 2017 that the deal was worth $2.5 bln.

The S-400 Triumf (NATO reporting name: SA-21 Growler) is the most advanced long-range anti-aircraft missile system that went into service in 2007. It is designed to destroy aircraft, cruise and ballistic missiles, including medium-range ones, and can also be used against ground objectives. The S-400 system can engage targets at a distance of 400 km and at an altitude of up to 35 km. 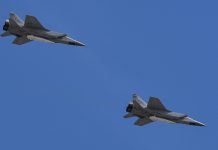 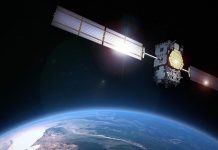 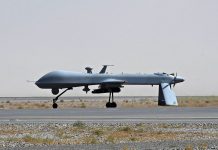