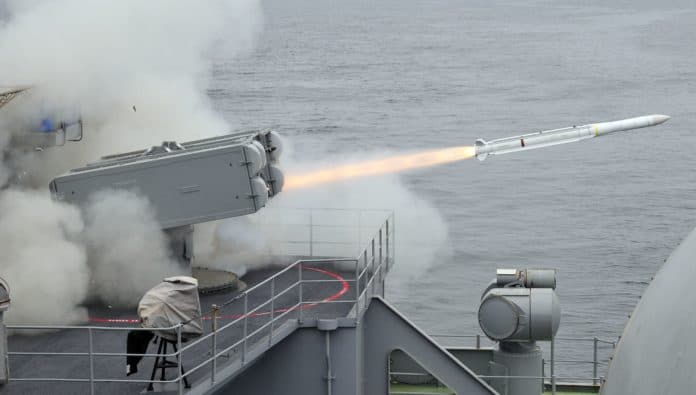 This award follows the Navy’s decision to shift from development to production on the enhanced intermediate-range, surface-to-air missile, placing the Block 2 variant on track for initial operating capability in 2020.

The ESSM missile is the primary ship self-defense missile aboard Navy aircraft carriers and large deck amphibious assault ships. It is an integral component of the Navy’s layered area and ship self-defense capability for cruisers and destroyers.

ESSM is the foundation of several allied navies’ anti-ship missile defense efforts and is operational on almost 200 naval platforms worldwide.

Raytheon Company, with 2018 sales of $27 billion and 67,000 employees, is a technology and innovation leader specializing in defense, civil government and cybersecurity solutions. Raytheon is headquartered in Waltham, Massachusetts. 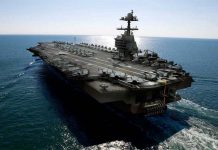 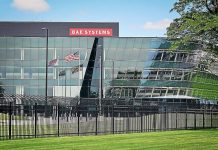 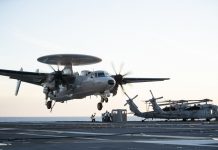