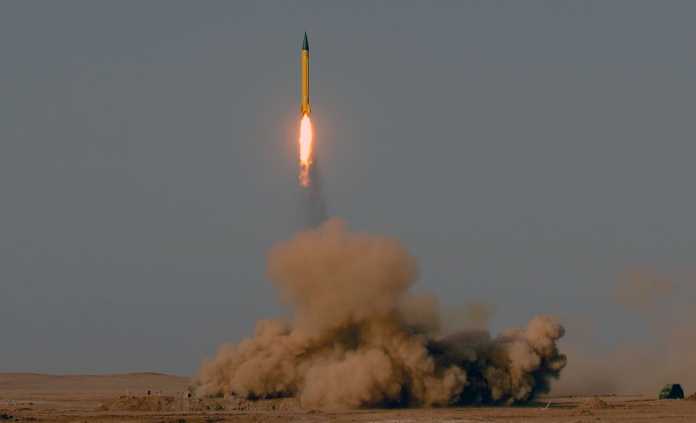 Iran has rejected France’s proposal to include the missile program in a new round of negotiations, an informed source told Press TV on Monday.

The source, speaking on condition of anonymity, said that Iran has already responded to the French President Emmanuel Macron’s proposal, stressing that the country’s missile program is not up for discussions.

Iranian President Hassan Rouhani said earlier on Monday that he is open to meet anybody if national interests is at stake, official IRNA news agency reported.

Tehran has stressed that for any talks with the United States over the thorny issues, Washington should re-embrace the Iranian nuclear deal and its obligation under the accord.

U.S. President Donald Trump pulled Washington out of the Iranian international 2015 nuclear deal last year, and urged Iran for renewed talks on its nuclear and missile programs and its regional role.

According to the source, Iran has also rejected France’s proposals for talks on Iran’s regional influence. 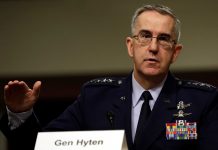 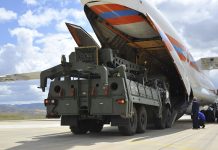