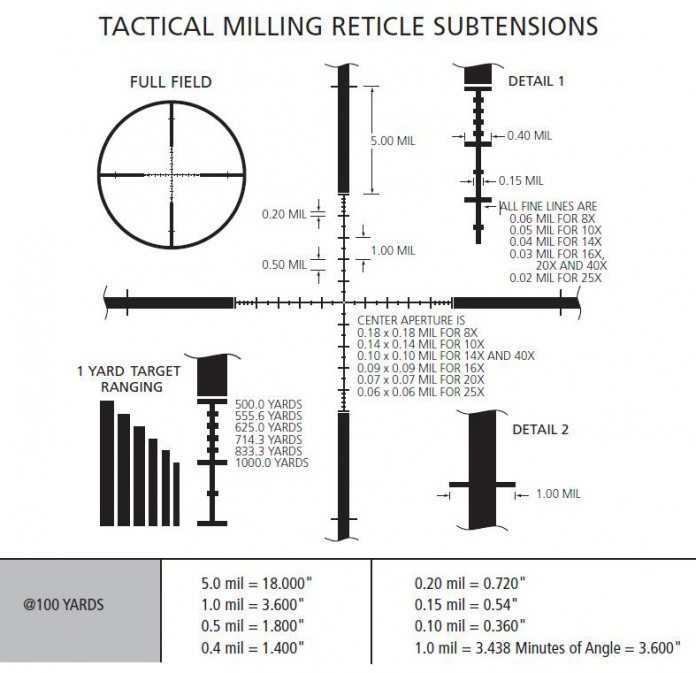 What goes up, must come down.

Gravity is the universal force of attraction that affects anything having mass. Without taking atmospheric conditions like air resistance / drag and barometric pressure, it exerts an equal amount of pull on all objects regardless of their mass. As with any free-falling body / object, projectiles are no exception to this rule with regards to the effect of gravitational pull. It can be said that while under this effect, projectiles cannot travel in a perfect straight line regardless of their mass, speed or aerodynamic properties. A bullet being fired from a gun aimed parallel to the ground will hit the Earth at the same time as an identical bullet being dropped from the precise height of said gun’s muzzle.

In firearms, the projectile travels in an ever-decreasing arc upon leaving the muzzle after firing. These weapons are designed such that the projectile flies up and over the intended point of aim (line of sight to target), and then drops down to the ground while intersecting the line of sight once again. This can be illustrated by a straight line (with the use of the weapon’s sights) cutting through at least one of the points on a downward curve (ballistic trajectory), which extends outwards from the muzzle. If said projectile weapon were to be used in a place free from the influence of a gravitational field (interstellar space, for example), the projectile would always travel higher than the intended point of impact, unless the sights were adjusted to be parallel to said trajectory. The height at which the projectile flies above the line of sight (elevation), and the gradient at which it falls to the ground (drop) are dependent on the specifications of the firearm and the cartridges it fires; projectile mass and ballistic coefficient, barrel length and rifling twist rate are some of the major factors that come into play.

Most telescopic sights feature dial adjustments in increments of 0.25 MOA (0.66cm at 91m). To adjust 1 Mil on a 1/4 MOA scope dial, the shooter has to rotate 13 clicks of the dial in the appropriate direction.

Mil-Dot reticles in military telescopic sights have a total of 8 Dots for both vertical and horizontal axes (upper 4 Dots for deriving elevation, lower 4 for bullet drop, and 4 on either side for wind adjustment), with 1 Mil being the length from the centre of one Dot to the next. Such a reticle enables the shooter to measure 10 Mils using the reticle from end to end in any axis. A similar kind of reticle uses Mil-Hashes (or Lines) instead of Dots, but the measurement of one Mil still remains the same. A Mil is over 3.4 times larger than a Minute-of-Angle, which is why most Mil-measured scope dials are set in tenths per click for ease of precise adjustments; contrary to quarters or halves per click, as usually found on MOA-measured scopes. Schmidt & Bender PM family of precision rifle scopes are examples of sights using such reticles.

Other types of sights may employ Bullet Drop Compensation (BDC) markings in the reticle for delivering quick, accurate fire on targets with a particular load of round zeroed at a standard range, 300 metres for example. One such sight would be the Trijicon TA31RCO series of 4×32 illuminated combat optic, featuring a red upward-facing chevron over a vertical line with corresponding range markings for 400 to 800 metres.

It is possible to derive either the range or height of a target as viewed through a magnified stadiametric sight (rangefinder reticle). Typically, objects of known heights are used as reference when performing ballistic calculations, such as a 6-inch (15.2cm) tall U.S. standard licence plate. With these values in mind, a shooter can apply the correct hold or adjustments to his/her sights in order to hit a target at level ranges.

Northrop to Provide Lightweight Laser Designator Rangefinders to US Army