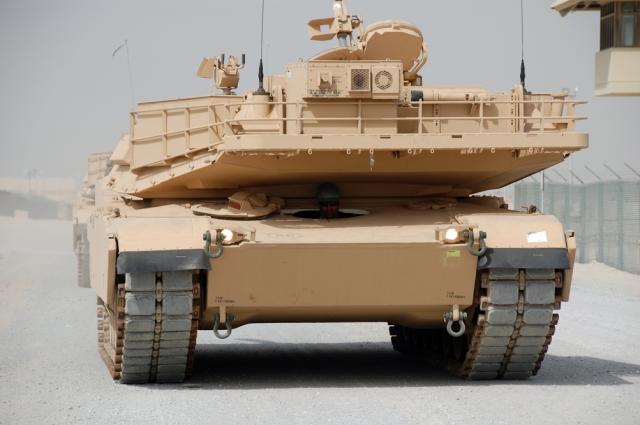 Army leaders told members of Congress March 9 that the service needs a new, next-generation Ground Combat Vehicle able to accommodate new technologies as they emerge, defend against a wide range of current and future threats and deliver a full nine-man squad under armor into the full spectrum of military operations.

Speaking before the Tactical Air and Land subcommittee of the House Armed Services Committee, Gen. Peter Chiarelli, vice chief of staff of the Army, said the Ground Combat Vehicle, or GCV, will be designed with lessons learned from Iraq and Afghanistan.

“The Ground Combat Vehicle takes into account all of the lessons we have learned over the last ten years of warfare and ensures that we have a combat vehicle that will allow us to fight in a full-spectrum environment,” Chiarelli said.

Members of the subcommittee questioned Army leaders about the need for the new vehicle.

“So far the Army has justified the need for the Ground Combat Vehicle by pointing out that they need a vehicle with increased protection and more on-board power,” said Silvestre Reyes, D-Texas, who went on to ask why upgrades to the Bradley Fighting Vehicle would not be sufficient.

Army leaders underscored the need for development of a Ground Combat Vehicle, as an upgraded Bradley does not have the capacity to deliver a nine-man infantry squad into battle a critical requirement, they said, given how the Army conducts operations.

Army leaders also stressed that current vehicles cannot accommodate future advances in the areas of armor protection, computing and networking technologies. The size, weight and power considerations impose clear limits on how much current vehicles can be upgraded, they said.

Speaking before the Senate Armed Service Committee March 3, Gen. Martin Dempsey, TRADOC commander and nominee to be chief of staff of the Army, told lawmakers that the Ground Combat Vehicle represents a process of change.

“I think the Ground Combat Vehicle is prototypical, not only of the next generation of a ground combat vehicle, but of a process change and that’s how we should look at it. The Bradley has been a venerable part of our inventor, but it has reached its maximum capacity in weight and energy,” Dempsey said.

Also, unlike the Bradley, the Ground Combat Vehicle will be designed to deliver a full nine-man squad under armor to the battlefield, something considered crucial to the Army’s ability to conduct fire and maneuver in close-quarters fighting in complex terrain, Army officials said.

Maintaining small tactical unit integrity is consistent with the Army’s Operating Concept which calls for Combined Arms Maneuver and Wide Area Security – ideas which underscore the expectation that the Army will need to move small units across a non-linear battlefield able to conduct a full range of military operations.

Keeping the nine-man squad intact allows company commanders and platoon leaders to better focus on command of operations and not constrain their movement and positioning due to transporting squad members, service officials said.

Furthermore, the Ground Combat Vehicle would be of critical assistance in today’s current combat environments in Iraq and Afghanistan in addition to being helpful against anticipated future threats, Chiarelli explained.

The Ground Combat Vehicle will be built with an incremental ability to add or remove armor protections as dictated by the threat level and what becomes available by way of new technologies, he said.

“We see Ground Combat Vehicle as a vehicle for the future and for today. A vehicle that can add capability packages and add armor as it may be needed for a firefight or shed the armor when it is not needed,” said Chiarelli. “Through incremental builds we want to put new technologies on the vehicle as they become proven and capable.”

The Army is now evaluating proposals submitted by industry bidders in response to the recently release Request for Proposal, or RFP, which delineates the requirements for the vehicle.

Capacity – the ability to transport a nine-Soldier Infantry Squad to the battle, under armor

Lt. Gen. Bill Phillips, principal military deputy to the assistant secretary of the Army (Acquisition, Logistics and Technology), told the subcommittee that the Army re-worked the RFP in order to properly align, prioritize and “tier” the requirements and focus on mature technologies.

“We re-characterized all of the requirements – there were over 900. We came up with about 130 that were critical to make sure we had the big four capabilities inside the Ground Combat Vehicle,” he said.

The Army plans to award up to three 24-month Technology Demonstration contracts. The RFP outlines the need for mature technology and clear cost goals. The RFP states that the government intends to hit a target unit-manufacturing cost of $9-10.5 million per vehicle with operational sustainment costs of $200 per mile. 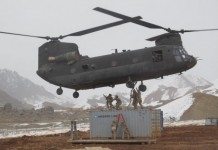 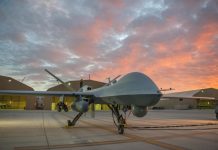 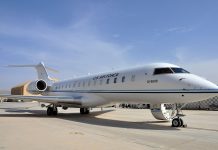