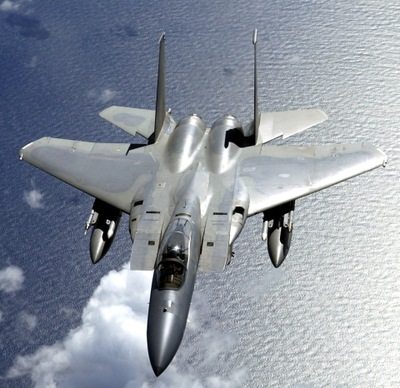 Two key US senators accused China of hampering a congressional probe into how counterfeit electronics ended up in the US military supply chain by denying entry visas to investigators.

“I can’t say that I’m surprised, but I surely am disappointed, and it’s not in their interest,” Democratic Senate Armed Services Committee Chairman Carl Levin told reporters. “I am disappointed that they don’t see that.”

“The United States and China are not destined to be adversaries. We have overlapping interests and this is actually one of them,” said Senator John McCain, the top Republican on Levin’s panel.

The senators also said China had required that government minders attend any interviews conducted in China as part of the investigation, which was announced in March, but agreed that request was a “non-starter.”

Levin and McCain said that they had worked for weeks to get entry visas for staff to visit the city of Shenzhen in Guangdong province, which they described as the epicenter of the fake parts trade based on US government reports.

“We are not confirming guilt or innocence, but there are sufficient allegations,” said McCain, who warned that at stake was “the ability of this country to defend itself with weapons systems that it can rely on.”

US defense contractors and component distributors “almost totally and exclusively point to China, specifically the city of Shenzhen in Guangdong province, as a source of counterfeit electronic parts,” said Levin.

The Democrat said the investigators would meet with the US consul general in Hong Kong early Wednesday as part of a last-ditch attempt to secure the necessary visas for what he said would be a one- or two-day visit.

“Our staff has been told that the trade in counterfeit electronic parts takes place openly in that city and in that province, and they plan to travel to that city to make a firsthand assessment,” said Levin.

Wang Baodong, a spokesman for the Chinese embassy in Washington, said that the issue “involves law enforcement and China’s judicial sovereignty, which should be respected.”

“We’ve been telling the congressmen’s offices that such issues are supposed to be raised through the normal channel of China-US law enforcement cooperation, and we’re ready to stay in touch with the US side,” Wang said.

McCain, asked by AFP what would happen if Beijing continues to block the trip, said: “I would guess that we will then complain about it but then also we’ll seek further investigation on this issue.”

He noted that a 2010 report by the Government Accountability Office — the US Congress’s investigative arm — on the issue “didn’t get Chinese cooperation.”

Levin said that report found that counterfeit electronics had “infiltrated” the Pentagon’s supply chain, including microprocessors for the F-15 fighter jet and microcircuits for US Missile Defense Agency hardware.

Levin also pointed to a January 2010 US Commerce Department report that surveyed 400 companies that “overwhelmingly cited China” as the source for counterfeit electronics.

“It should be in China’s interest not to have counterfeiting of these electronic parts going on, because it would harm legitimate Chinese companies as well,” said McCain.

“So I hope that the Chinese will recognize that this is in both countries’ interests to track down allegations that have been made,” he added.

Observers of US politics expect to hear more anger directed at Beijing as the 2012 US presidential election campaign heats up against the backdrop of stubbornly high unemployment often blamed here on China’s economic rise. 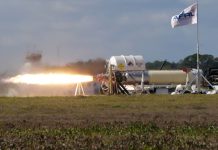