Defending the homeland and deployed forces, allies and partners from missile threats of any type is the military’s top priority.

The Defense Department continues to invest in technologies that accomplish this, particularly in the space-based sensor-tracking of advanced cruise missiles and hypersonic threats, said Rob Soofer, deputy assistant secretary of defense for nuclear and missile defense policy.

Soofer and DOD officials testified yesterday at a hearing before a House Armed Services Committee subcommittee on strategic forces.

While ground-based interceptors can 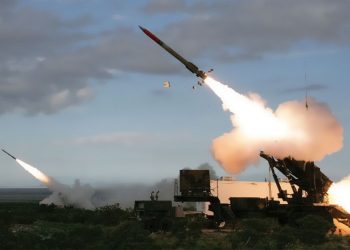 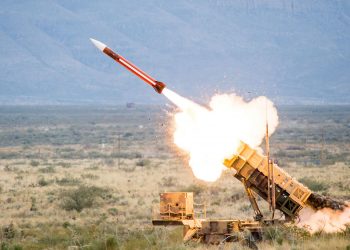 intercept missiles now, a next generation interceptor will be needed in the future as adversaries’ missiles become more advanced, he said.

Later this year, Missile Defense Agency will be preparing for initial fielding of the Long Range Discrimination Radar, he said.

Examples of the work being done by the Army is testing of the first five prototype systems of interim, mobile, short-range air defense, he said.

Also, the Army selected the Iron Dome Weapon System as the indirect fire protection against cruise missiles, he said.

The Army is also experimenting with high-energy lasers, which are a low-cost complement to kinetic energy weapons to counter artillery, rocket, mortars, cruise missiles and unmanned aircraft threats, he said.

To sum up, Karbler said the Army is working on defensive and offensive systems to counter missile threats in all phases of flight, including pre-launch; all-weather conditions; and in any denied, degraded or contested environment.

China, US spar over origin of coronavirus

North Korea fired what appeared to be two short-range ballistic missiles off its east coast on Saturday, the latest in...

US Space Force pens $1B in contracts for unjammable modems