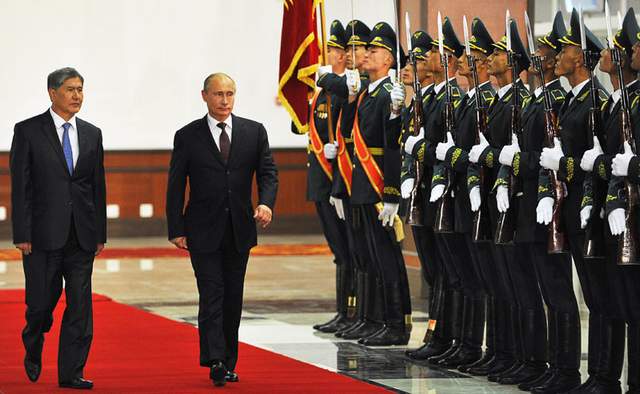 Half of the armed forces will be made up of professional service personnel by 2022 under plans to shift away from conscripts and more than double the number of contract soldiers from the present 220,000.

But Shoigu also acknowledged at an expanded meeting of the Defense Ministry Board that Russia’s armed forces are currently short of nearly one in five troops.

“At present, the Russian military has 82 percent of the required manpower,” Shoigu said.

“We have prioritized full manning of airborne, special forces, naval infantry and peacekeeping units, including those involved in ensuring security during the Winter Olympics in Sochi.”

Russia is undertaking major reform of the military that includes plans to spend $650 billion by 2020 on new equipment and a transition from a conscript army to a largely professional force.

But it has struggled with a shortage of recruits as a result of draft dodging and a shrinking pool of eligible conscripts. Draft evasion and demographic decline have forced the Defense Ministry to halve the number of conscripts in five consecutive recruitment periods since autumn 2011.

The military needs to enrol about 300,000 men during each draft to keep the number of personnel at the required level of 1 million. All Russian men between the ages of 18 and 27 are obliged by law to perform one year of military service.

Shoigu said the Defense Ministry would continue the practice of large-scale snap-alert drills in 2014 to check the combat readiness of the armed forces.

The Russian military has held six surprise inspections of combat readiness and most of the 750 planned army-level exercises since the beginning of this year.

Shoigu said the exercises helped create a realistic picture of the current state of the Russian armed forces and adjust arms procurement plans for various branches of the military. 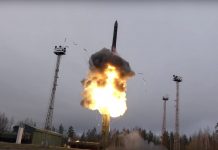 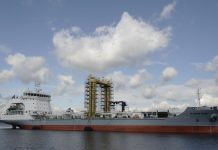