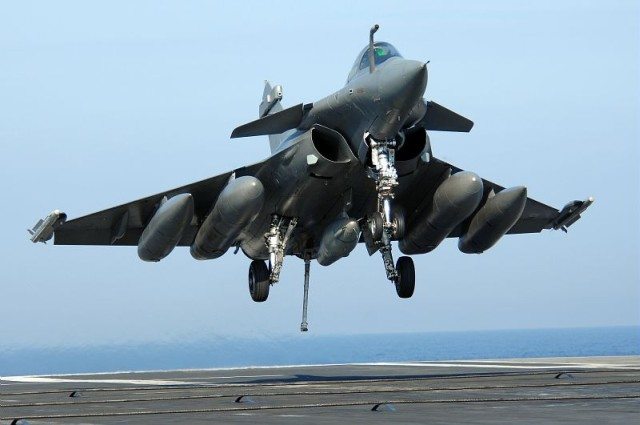 Brazilian President Dilma Rousseff hasn’t set any specific timetable to decide on the acquisition of fighter aircraft, a spokeswoman for the president told Dow Jones on Thursday.

“Due to the fact that President Rousseff assumed the office only recently, she still needs time to evaluate the question, but so far there is no timetable for a decision,” said the spokeswoman, who declined to be named. Rousseff took office Jan. 1.

According to local newspaper Folha de S. Paulo, Rousseff has decided to postpone the decision to acquire fighter aircraft to 2012, mainly in order to reduce government expenditure. The report cited an unnamed source close to the government.

Local media have reported that the Rafale war plane, produced by France’s Dassault Aviation SA (AM.FR), is heavily favored by the Brazilian government. 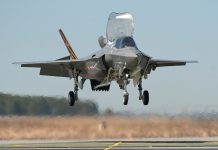