“This is a significant milestone in the progress the Iraqi Army has made in the last seven years,” said United States Forces-Iraq Deputy Commanding General for Advising and Training, U.S. Army Lt. Gen. Michael D. Barbero.

“We need to be ready to protect the Iraqi people 24 hours a day, seven days a week; this is our duty,” said Iraq’s Defense Minister Lt. Gen. Abdul Qadir Mohammed Jassim Obeidi al-Mifarji.

The beginning of Operation New Dawn in September marked a critical transition in the American-Iraqi partnership. The remaining 50,000 U.S. troops in Iraq are now dedicated to the Advising and Training mission, Barbero said. U.S. troops are partnered with Iraqi Security Forces to assist them in strengthening their conventional defensive capabilities.

The U.S. and Iraqi Armies collaboratively developed a training program in beginning in 2009 to help familiarize Iraqi crewmembers with the Abrams tank in anticipation of the Iraqi tanks’ arrival. “What other country in the world would let another country use their tanks for training?” said the defense minister.

“The Iraqi Army has been the fastest growing Army in the world,” Barbero said. “These tanks represent this growth and will help strengthen the Iraqi Army’s ability to protect the sovereignty of Iraq.” 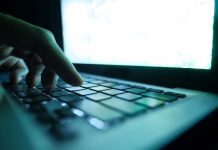 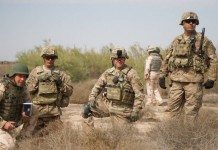