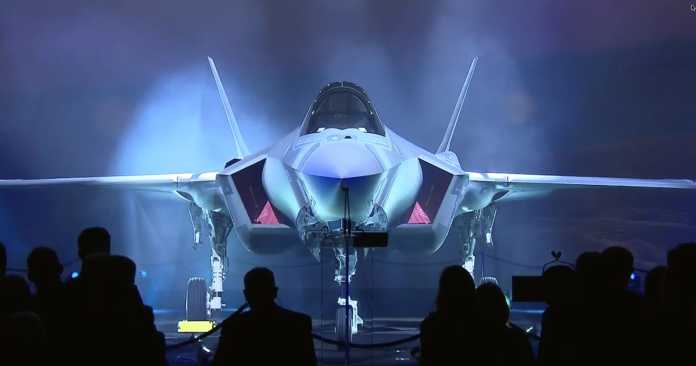 The pair of “Adir” (F-35I) stealth fighters took off for their first night flight in the IAF this evening, only a month after landing in Israel. “We are performing a night flight very quickly in comparison to other aircraft that were integrated in the IAF”, said Lt. Col. Yotam, Commander of the “Golden Eagle” Squadron that received the “Adir”. “It’s a significant statement that says that to us, there is no difference between a day flight and a night flight”.

“Night flights are not unusual occurrences”, stated Lt. Col. Yotam. “The aircraft’s systems allow for comfortable flight at night, that is almost identical to a day flight. Despite this, like in every mission, we operate slowly and in a supervised manner, while performing in-depth risk management. Tonight, we are examining how the aircraft’s night vision systems fit with the flight familiar to us”.

Night flights hold many challenges, but the technology and systems at the disposal of the IAF’s fighter division in general and the “Adir” (F-35I) fighters in particular allow them to operate in the dark. “Of course we are limited by certain human limitations that we cannot overcome, but the technological response and the assistance that the aircraft offer in night flights are very advanced and we haven’t encountered them in other aircraft”.

One of the systems that Lt. Col. Yotam referred to is called DAS (Distributed Aperture System) and is unique to the F-35. The system provides the pilot with a 360 situational awareness system that displays a 360 image of the aircraft’s surrounding directly in the helmet. This is done with the help of cameras mounted around the stealth fighter’s airframe. Thanks to DAS, that provides the F-35 pilot with a full, high quality, 360 image at night as well, the pilot is empowered with situational awareness and can take off safely and perform his mission.

The cover of darkness is often a significant advantage that serves IAF squadrons, minimizes the risk of harming uninvolved civilians and reduces the risk to the aircrew. Nonetheless, according to the “Golden Eagle” Squadron’s training program, night flight are not uniquely designated, but the ability is of great significance when defining the aircraft’s activities. “The ‘Adir’s ability to fly in threatened areas is allowed not only thanks to the dark”, explained Lt. Col. Yotam. “We plan to fly without constraints of time or space, so it is a scenario we want and need to train for”.

The night flight was performed as part of the aircraft’s integration program in the IAF and its preparation for operational capability by the end of 2017.

“The F-35 program is in development”, said IAF Chief of Air Staff, Brig. Gen. Tal Kelman. “As expected from a complex, in-development program of a fighter aircraft, defects are being discovered, similarly to other development programs of different platforms we acquired in the past. The majority of the defects are software defects, and if necessary, corrections and changes are made. The program maintains complete transparency with its customers and is obligated to provide full security in the operation of the aircraft.” 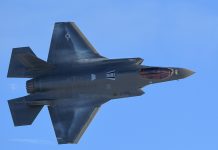 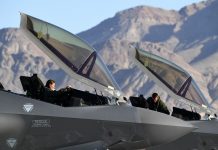 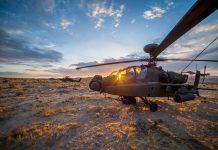