German Wednesday hailed the US Senate’s ratification of a nuclear disarmament treaty with Russia and urged Moscow to quickly grant its own final approval.

German Chancellor Angela Merkel congratulated President Barack Obama on the ratification of the Strategic Arms Reduction Treaty (START) and said she “hoped other steps in the direction of disarmament would follow,” a statement said.

By ratifying the deal, the United States “sets the course for a decade of disarmament and affirms President (Barack) Obama’s vision for a world free of nuclear weapons,” Foreign Minister Guido Westerwelle added in a statement.

“We are counting on Russia to now also ratify the treaty quickly,” the minister added in a statement.

“A successful conclusion of ‘New START’ would be a quantum leap for the worldwide efforts at nuclear disarmament and a clear signal that both leading nuclear powers take seriously their disarmament obligations.”

Disarmament and arms control are “pressing tasks” and Germany will use its place in the UN Security Council over the next two years to push “further concrete advances,” he said.

START would restrict each of the former Cold War foes to a maximum of 1,550 deployed warheads, a cut of about 30 percent from a limit set in 2002, and 800 launchers and bombers.

Russian Foreign Minister Sergei Lavrov also welcomed the US ratification but said Moscow needed time to study the US documents before doing the same as there may have been amendments to a draft. 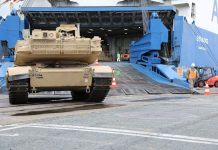 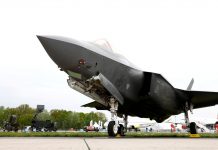 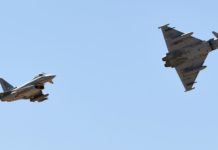