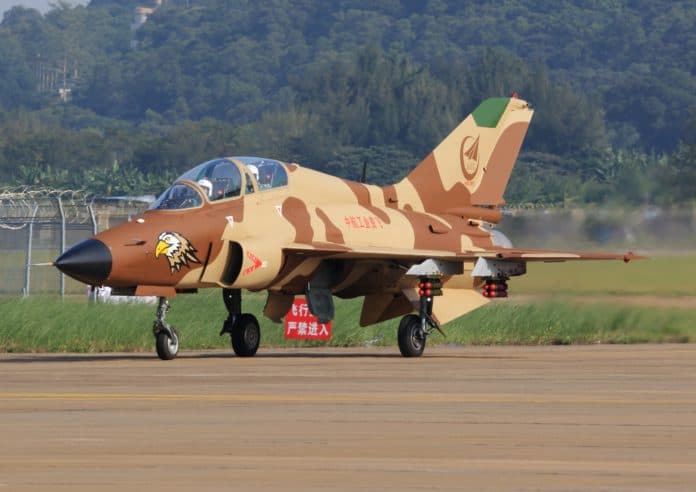 China-developed FTC-2000G, an export version versatile aircraft, on Wednesday hit the production line in the city of Anshun in southwest China’s Guizhou Province, according to its developer.

It is expected to conduct its maiden flight by the end of September.

The multi-functional military aircraft is fit for attacking, fighting and training. It could also be used for reconnaissance [missions], or even adapted [as a dedicated] reconnaissance plane.

The model can have up to seven hardpoints and a maximum suspension weight of 3,000 kg. 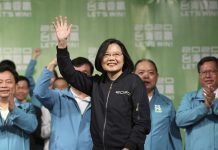 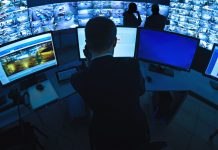 Pompeo warns Silicon Valley on China ahead of trade pact