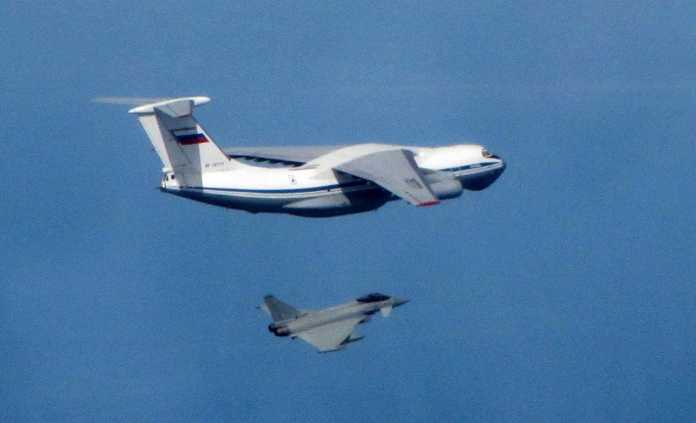 The mass production of Y-20 heavy military transport aircraft is set to begin as early as this year. According to Chinese media, the aircraft will also join the military forces around the same time.

According to the publications of Chinese military experts, the PLA may require no less than 100 heavy military transport aircraft for the global mobility of its armed forces, conducting evacuation of its citizens from unstable parts of the world and other tasks related to security.

“China’s ability to independently build a strong strategic military transport aircraft will be demonstrated by the speed with which they can produce all their new aircraft,” military expert Vasily Kashin told Sputnik.

In addition, another 50-60 vehicles will be needed for production of tanker planes, AWACS aircraft, aircraft for the electronic intelligence and electronic warfare.

Until now, the largest mass-produced aircraft in China was the Y-8. Its production began in 1981 and by 2010, 169 of these giants were put together. The average production rate was thus 5-6 aircraft per year, but in fact, it was much lower in the early years.

It must be kept in mind that the production of new aircraft is time consuming and the training of personnel that will work to manufacture these aircraft is a difficult task.

Such a rapid build-up of the number of employees can lead lower quality training and as a result, could reduce the quality of the final product. It is possible that in the first years we will see the rate of production come up to 2-4 machines per year.

According to the military expert this would mean that even when China will be ready to start mass production of its own aircraft, “It may be forced to rely on importing Russian Il-76 heavy transport aircraft.”

“Requirements for heavy transport aircraft in the PLA can grow faster than the production capacity of the Chinese industry,” Kashin said.

The Chinese Army is increasing its participation in UN peacekeeping operations on other continents. China has its first foreign military base in Djibouti and it is likely to be followed by others.

The Chinese government takes protection of its citizens abroad very seriously and conducts all sorts of complex operations to evacuate its nationals from conflict zones.