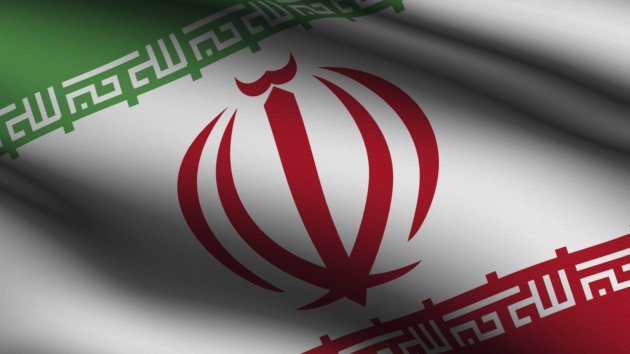 Fears that Shiite Iran will remain a potential nuclear threat under a mooted international deal have raised concerns that Tehran’s Sunni rival Saudi Arabia could seek its own atomic capability.

As the March 31 deadline for talks between Tehran and world powers approaches, an influential Saudi prince has suggested his country will respond in kind if a final deal leaves open the possibility of a nuclear Iran.

Saudi Prince Turki al-Faisal warned this month that a deal between Tehran and the so-called P5+1 powers (Britain, France, China, Russia, the United States plus Germany) could spark a nuclear race in the region.

“I’ve always said whatever comes out of these talks, we will want the same,” Prince Turki, the kingdom’s former intelligence chief and ex-envoy to Washington, told the BBC.

“So if Iran has the ability to enrich uranium to whatever level, it’s not just Saudi Arabia that’s going to ask for that.

“The whole world will be an open door to go that route without any inhibition, and that’s my main objection to this P5+1 process,” he said.

Negotiators are trying this week in Switzerland to reach a deal over Iran’s nuclear programme, which Tehran insists is peaceful but which world powers fear will give the Islamic republic a nuclear weapon.

Under a landmark November 2013 interim deal, Tehran stopped expanding its nuclear activities in return for minor relief from sanctions which have crippled its economy.

Regional rivals
Tehran and the international group are still far apart on key issues including the future size of Iran’s capacity for uranium enrichment, a process which can make nuclear fuel but also the ingredients for a bomb.

As the deadline nears, Washington appears to have abandoned demands that Iran completely dismantle its nuclear activities, raising fears in the Gulf, where Saudi Arabia has long vied with Iran for regional influence.

“There is a concern that Saudi Arabia and perhaps other states in the region may now seek similar capabilities” to Iran’s, said Mark Fitzpatrick, director of the non-proliferation and disarmament programme at the London-based International Institute for Strategic Studies.

“Seeing how costly this has been for Iran, however, I expect the kingdom will think twice about going down such a route.”

The oil-rich region is already looking to diversify its energy sources with nuclear power. The first of four reactors being built for the United Arab Emirates by a South Korea-led consortium is to come online in 2017.

Saudi Arabia, the Arab world’s largest economy, this month signed a preliminary deal for technical and other nuclear cooperation with South Korea.

Still, experts said that even if Arab Gulf states develop atomic energy, they would be a long way from possessing nuclear weapons.

With most lacking technology for nuclear enrichment, if they wanted to quickly acquire weapons-grade material they would have to buy it, said Anthony Cordesman of the Centre for Strategic and International Studies in Washington.

‘Jeopardising’ ties with US
“Then the only way they could turn it into weapons, given their technology base, would be to have access to the weapons designs of a country like Pakistan,” he said.

Asaad al-Shamlan, a political science professor at Riyadh’s Institute of Diplomatic Studies, said he sees no basis for “speculation” that Riyadh is pursuing nuclear power as a way of countering Iran.

“I don’t think it’s geared towards that,” he said, adding that the economic case for nuclear power is forceful in a country which consumes much of its own petroleum resources for electricity.

Still, he said a nuclear deal that leaves Iran with “latent capability” — the potential to quicky develop nuclear weapons from a peaceful programme — would raise concerns among Gulf countries.

“One of the options is for the GCC countries to try to acquire at least an equal capacity for such latent capability,” Shamlan said, referring to the six-nation Gulf Cooperation Council.

But politically that would be far from simple. 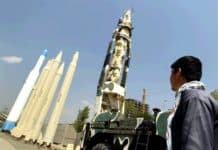