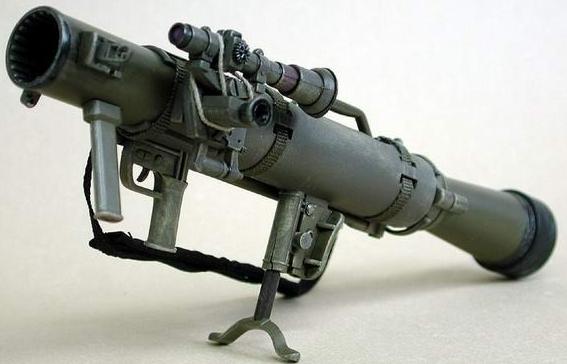 Defence and security company Saab’s man-portable weapon system Carl-Gustaf has been chosen by the U.S. Department of the Army to be a Program of Record within the U.S. Army. This means that the world leading shoulder-fired weapon system, with a long service record with the U.S. Special Operations Forces, will now become standard issue to the U.S. Army’s Light Infantry units.

The Carl-Gustaf system will provide the U.S. Army with a capability that units using disposable shoulder fired munitions currently lack. This system has been a key component of the U.S. Special Operations Forces for over twenty years.

“The fact that the U.S. Army has now elected to designate Carl-Gustaf (M3 MAAWS in the U.S.) as a Program of Record, thereby enabling it to be broadly fielded to its light Infantry units speaks for itself. The Carl-Gustaf has repeatedly proven itself in the world’s most demanding environments as a versatile, powerful tool for the infantry soldier”, says Jonas Hjelm, President of Saab North America.

As true multi-role, man-portable shoulder-fired weapon, the Carl-Gustaf weapon system is currently in use in more than 40 countries worldwide. The highly modern system has a long and successful history, and it has been continuously modernized to adapt to the users’ ever changing needs.

Anticipating future operational needs, Saab is constantly working to make a great system even better. A new, lighter weight, version of the Carl-Gustaf is currently under development.

Furthermore, advances are also being made to the Carl-Gustaf ammunition family with the recent release of the new 655 CS (Confined Space) High explosive anti-tank (HEAT) round. This is the first in a new generation of munitions for the Carl-Gustaf designed to reduce back blast. This will allow soldiers to safely employ the weapon in confined spaces, minimizing the hazardous effects of traditional shoulder fired munitions.

Saab serves the global market with world-leading products, services and solutions ranging from military defence to civil security. Saab has operations and employees on all continents and constantly develops, adopts and improves new technology to meet customers’ changing needs. 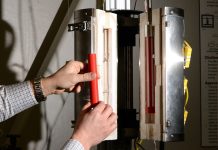 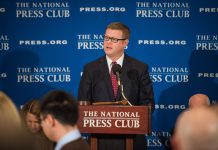 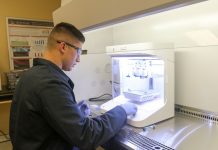