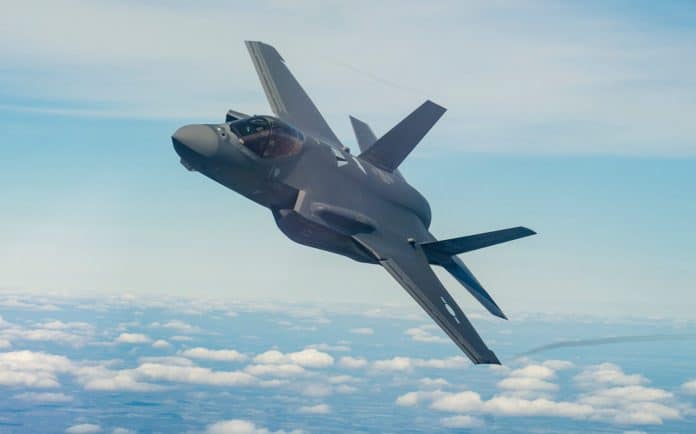 Taiwan has made a formal request to the United States for new fighter jets to defend itself against increasing Chinese threats, Deputy Defence Minister Shen Yi-ming told reporters Thursday.

“We made the request to purchase (fighter jets) because China has been increasing its military strength and we are starting to have an imbalance of power in our air defence capabilities,” Shen added.

The request, if granted, could ramp up tensions between China and the United States. Beijing sees Taiwan as part of its territory awaiting unification, even though the two sides have been ruled separately since the end of a civil war in 1949. China has significantly stepped up diplomatic and military pressure on Taiwan since the Beijing-sceptic President Tsai Ing-wen took office in 2016, including staging a series of military exercises near the island. Chinese bombers and surveillance aircraft have also begun flying much more regular sorties around the island.

Washington switched diplomatic recognition from Taipei to Beijing in 1979, but has remained Taiwan’s most powerful unofficial ally and biggest arms supplier.

Last year, the US irked China over its plans to sell a batch of military parts to Taiwan in a USD 330 million contract including standard spare parts for aircraft.

Beijing has been incensed by warming ties between Washington and Taipei, including the approval by the US State Department of a preliminary licence to sell submarine technology to the island.

But fearing a possible backlash from Beijing, the US has repeatedly denied Taiwan’s requests since 2002 for new fighter jets including newer F-16s and F-35s. In that time China has massively ramped up spending on its armed forces, including highly advanced fifth-generation jet fighters.

That has left Taiwan with an ageing airforce that analysts say is in desperate need of an upgrade.

The island currently has 326 fighter jets, all in service since the 1990s, including US-made F-16s, French Mirage 2000s and Taiwan’s own indigenous fighters (IDF). Defence officials would not confirm how many fighter jets they have asked for in the purchase request, or what model.

Local media Apple Daily reported Taiwan was seeking 66 F-16V at a cost of $13 billion including missiles, logistics and training.

Tang added that the letter of request to the US did not specify which type of aircraft Taiwan wants. 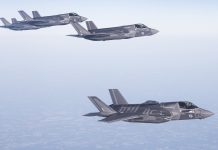 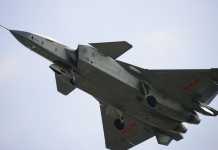