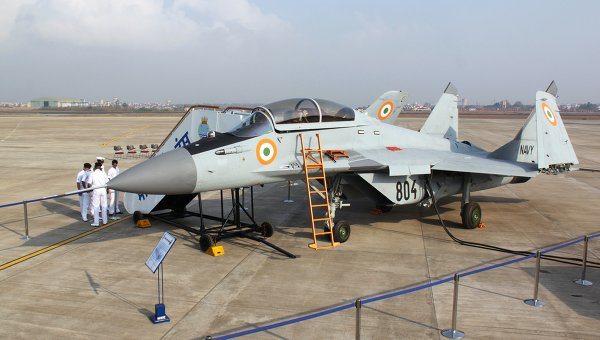 The Russian Defense Ministry and the MiG aircraft corporation have agreed the purchase of 16 MiG-29SMT fighter jets until 2016, the Kommersant daily reported Tuesday citing a high-ranking military source.

The agreement is part of the government’s effort to keep the struggling combat aircraft maker afloat following the announced delay of the contract on the purchase of 37 MiG-35 fighters until after 2016.

“The MiG corporation will have three years to perfect the design of its MiG-35 aircraft and prepare its smooth transition to mass production,” the source told Kommersant on condition of anonymity.

“Meanwhile, we will work together on MiG-29SMT, which is already in service [with the Russian Air Force], and at the same time support our [aircraft-making] industry,” the source said.

Sources in Russia’s United Aircraft Corporation (UAC), which includes the MiG company, confirmed the upcoming deal adding that an option for the purchase of a second batch of MiG-29SMTs will be offered to the military.

The overall deal could be worth up to 16 billion rubles ($485 mln), an unnamed UAC source told Kommrersant.

The Russian Air Force currently has 28 MiG-29SMT fighter jets rejected by Algeria in 2007 over the “inferior quality” of the aircraft. The faulty MiGs have been refurbished with new components, overhauled and thoroughly tested before being approved for service with the Russian Air Force. 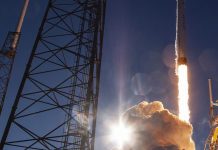