A resident of Yeonpyeong island near the tense Yellow Sea border told YTN by phone that some 50 shells landed and dozens of houses were damaged, with some people hurt.

The South’s defence ministry could not immediately confirm damage or casualties. 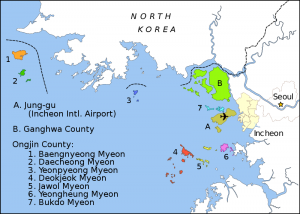 Russia said Monday it was suspending its mission to NATO and closing the alliance's offices in Moscow, as relations with...

US to curb hacking tool exports to Russia, China

North Korea accuses US of ‘double standards’ over SLBM test