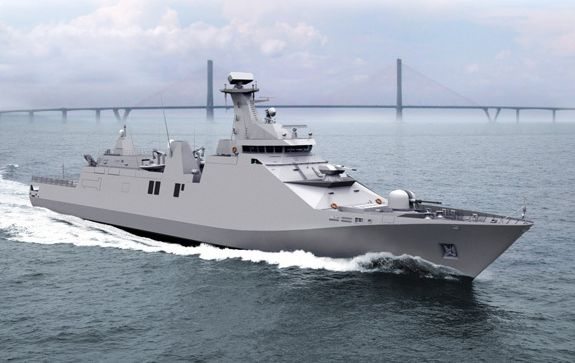 The 98 meters long SIGMA class frigate, the third frigate built by Damen Schelde Naval Shipbuilding for the Royal Moroccan Navy, left Vlissingen on the 22nd of May for her sea acceptance trials (SAT) in the North Sea, right on schedule as agreed in the contract.

During the SAT, an intensive program was carried out in which the platform as well as the sensor weapons and communications suite were extensively tested, to the full satisfaction of the Royal Moroccan Navy.

The three SIGMA-class frigates for the Royal Moroccan Navy have been designed according to Schelde Naval Shipbuilding’s revolutionary SIGMA-approach and are a further development of the SIGMA-corvettes for the Indonesian Navy. The SIGMA approach applies modularity in many areas.

The Moroccan SIGMA Class frigates are equipped to conduct the traditional naval tasks as well as maritime security operations. The vessels are also suited to support humanitarian aid operations.

The Damen Shipyards Group offers a complete range of naval and patrol vessels ranging from 7 to over 200 meters. Part of this portfolio are the Damen Schelde Naval Shipbuilding (DSNS) naval combatants and auxiliaries, embodied by the SIGMA and ENFORCER series.

Damen Shipyards Group (est. 1927) is a globally operating company with 39 owned shipyards and numerous partner yards. Damen employs over 6,000 people, has built over 5,000 vessels worldwide and delivers up to 150 vessels annually. Based on its unique, standardized ship-design concept and short delivery times, Damen is able to guarantee constant quality. 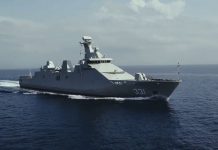 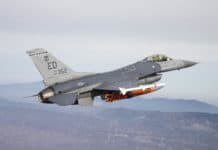