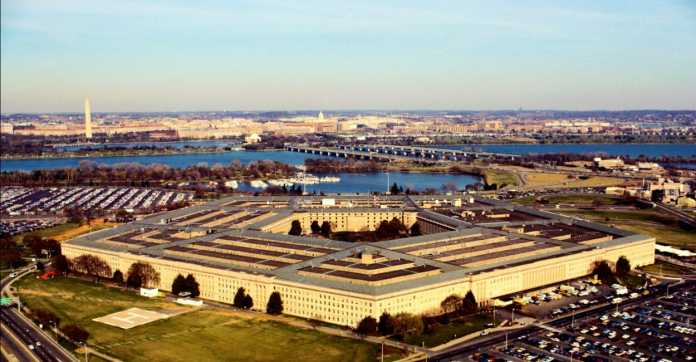 Defense Secretary Jim Mattis will present a preliminary version of the Pentagon’s new plan to rapidly defeat the Islamic State of Iraq and Syria during a meeting of the White House Principals Committee today, Navy Capt. Jeff Davis said here this morning.

The Cabinet-level senior interagency forum, which usually does not include the president, already has received copies of the classified report, which Davis described as a framework for a broader global plan. President Donald J. Trump requested the plan in a Jan. 28 presidential memorandum.

“This is not just a military plan,” he told reporters during a briefing. “It draws upon all elements of national power — diplomatic, financial, cyber, intelligence [and] public diplomacy, and it’s been drafted in close coordination with our interagency partners.”

Davis added, “This plan is truly transregional. This is not just about Iraq and Syria, it is about defeating ISIS around the globe,” and other transregional violent extremist organizations, such as al-Qaida.

“From the secretary’s standpoint,” Davis said, “he is very committed to rebuilding readiness and is looking for us to find ways to do that quickly and in ways that reflect our being good stewards of taxpayer dollars.”

2017 Budget Amendment
Davis also said the Pentagon is working with the Office of Management and Budget to finalize Defense Department budget amendment numbers.

“We are not able at this point to confirm specific numbers, the captain said, “but stay tuned to what OMB has to say. Once we’ve settled on the numbers we are postured to provide OMB with our budget amendment material as soon as possible in order to meet their goal of March 1.”

As Mattis has emphasized, he added, the budget amendment will focus on meeting warfighter needs and addressing critical readiness shortfalls.

The exercise bolsters partnerships among African, European and North American special operations forces, increasing their ability to work together in times of crises, Davis added. 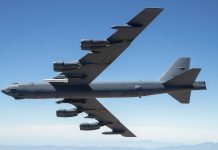 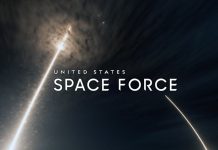 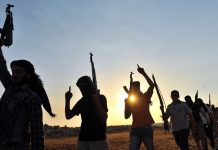