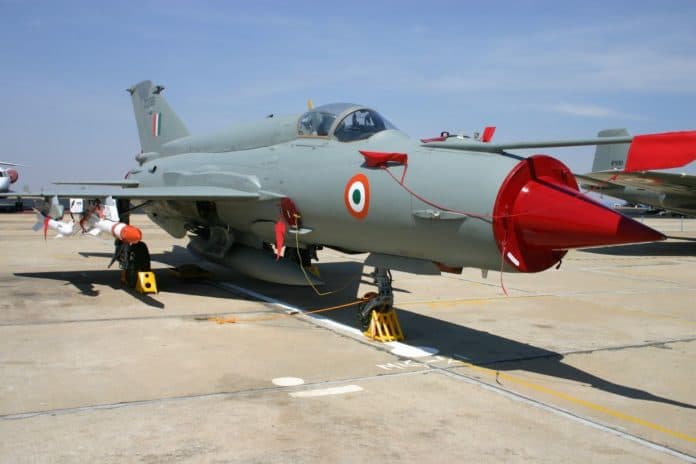 The aircraft was on a routine mission and crashed after getting airborne from the Nal airbase near Bikaner. The pilot of the aircraft ejected safely, the spokesperson said.

He said that a court of inquiry would investigate the cause of the accident.

The ministry of defence tweeted that initial inputs suggest a bird hit could have led to the crash.

The spokesperson said police teams have rushed the spot to cordon off the area. No loss of life has been reported.