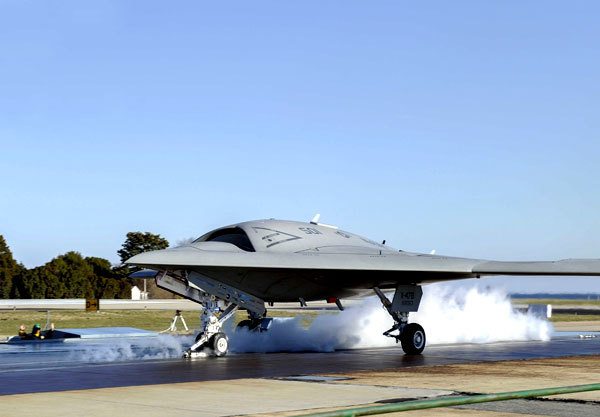 “Carrier-based unmanned aircraft will change the concept of operations for the carrier-controlled airspace,” said Rear Adm. Mat Winter, the program executive officer for Unmanned Aviation and Strike Weapons. “The N-UCAS program’s goal is to demonstrate integration of an unmanned aircraft into a carrier environment and reduce technical risk associated with developing potential future unmanned, carrier-compatible systems.”

The Navy’s first-ever steam catapult launch of the pilotless X-47B ensures the vehicle can structurally handle the rigors of the unique and stringent aircraft-carrier environment.

“The X-47B shore-based catapult launch we witnessed here today will leave a mark in history,” said Vice Adm. David Dunaway, NAVAIR commander. “We are working toward the future integration of unmanned aircraft on the carrier deck, something we didn’t envision 60 years ago when the steam catapult was first built here.”

“This test, in addition to the extensive modeling and simulation done prior to today, gives us great confidence in the X-47B’s ability to operate on the flight deck,” said Capt. Jaime Engdahl, the Navy UCAS program manager.

The Navy will use the X-47B to demonstrate the first carrier-based launches and recoveries by an autonomous, unmanned aircraft in 2013.

“We are breaking new ground with the development of a carrier-based system that enables launch and recovery support of an unmanned platform off a carrier flight deck,” Engdahl said. “Every test we are conducting at Pax River and at sea is a historic milestone for naval aviation.” 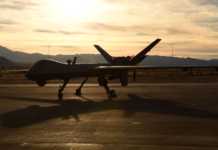 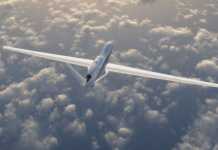 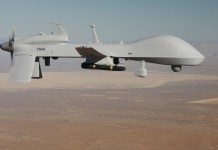