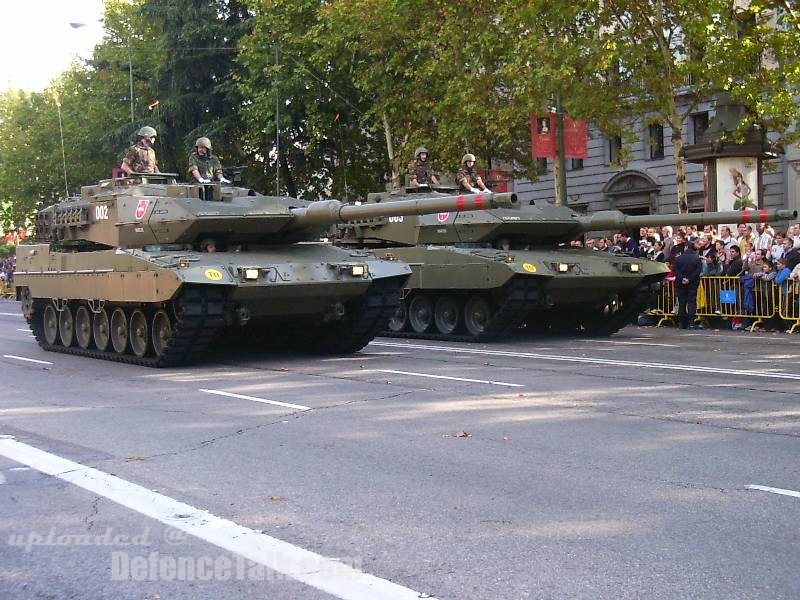 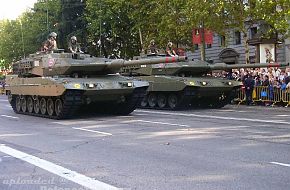 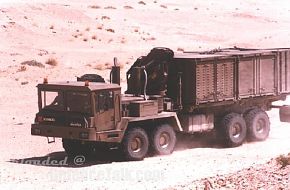 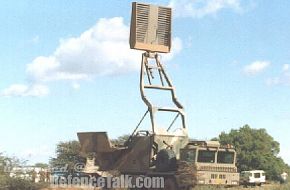 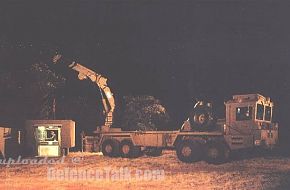 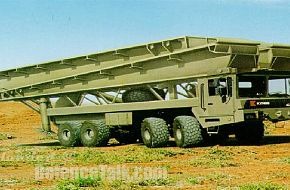 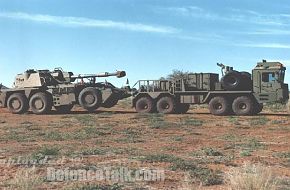 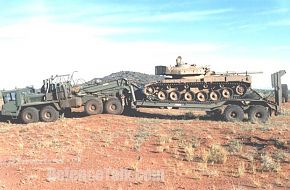 Madrid (October 12, 2005) - Two leopard 2E waiting to participate in the military parade, celebrated each year in the capital of Spain during the acts of the Spanish National Day.

The 2E variant (locally called &quot;Leopardo 2E&quot;) is the Spanish version of the tank Leopard 2A6, with some modifications added. All &quot;2E&quot; tanks are being manufactured locally in Spain by Santa BÃ¡rbara Sistemas (SBS) a subsidiary of General Dynamics. It's predicted to complete the delivery of the 219 units to the Spanish Army in 2008.
Click to expand...
There are no comments to display.