China has recently begun transferring Type 056 (NATO designation Jiangdao) corvettes from the People’s Liberation Army Navy (PLAN or Chinese Navy) to the Chinese Coast Guard (CCG).The move seems to be limited to the inventory of PLAN Type 056 corvettes which lack the variable depth sonar (featured in the Type 056A variant).

According to Chinese navy commissions final two Jiangdao-class corvettes the Jiangdao class comprises 22 Type 056 and 50 Type 056A variants, so even if only 22 from the in total 72 corvettes are to be transferred to the CCG, it will become much more crowded in the Spratly Sea and the rest of the first island chain.

The Type 056 corvettes are quite similar in appearance, size, role and armament with the SIGMA 9113 class, so it would be wise if the other Spratly Sea countries also strengthen their coast guards. 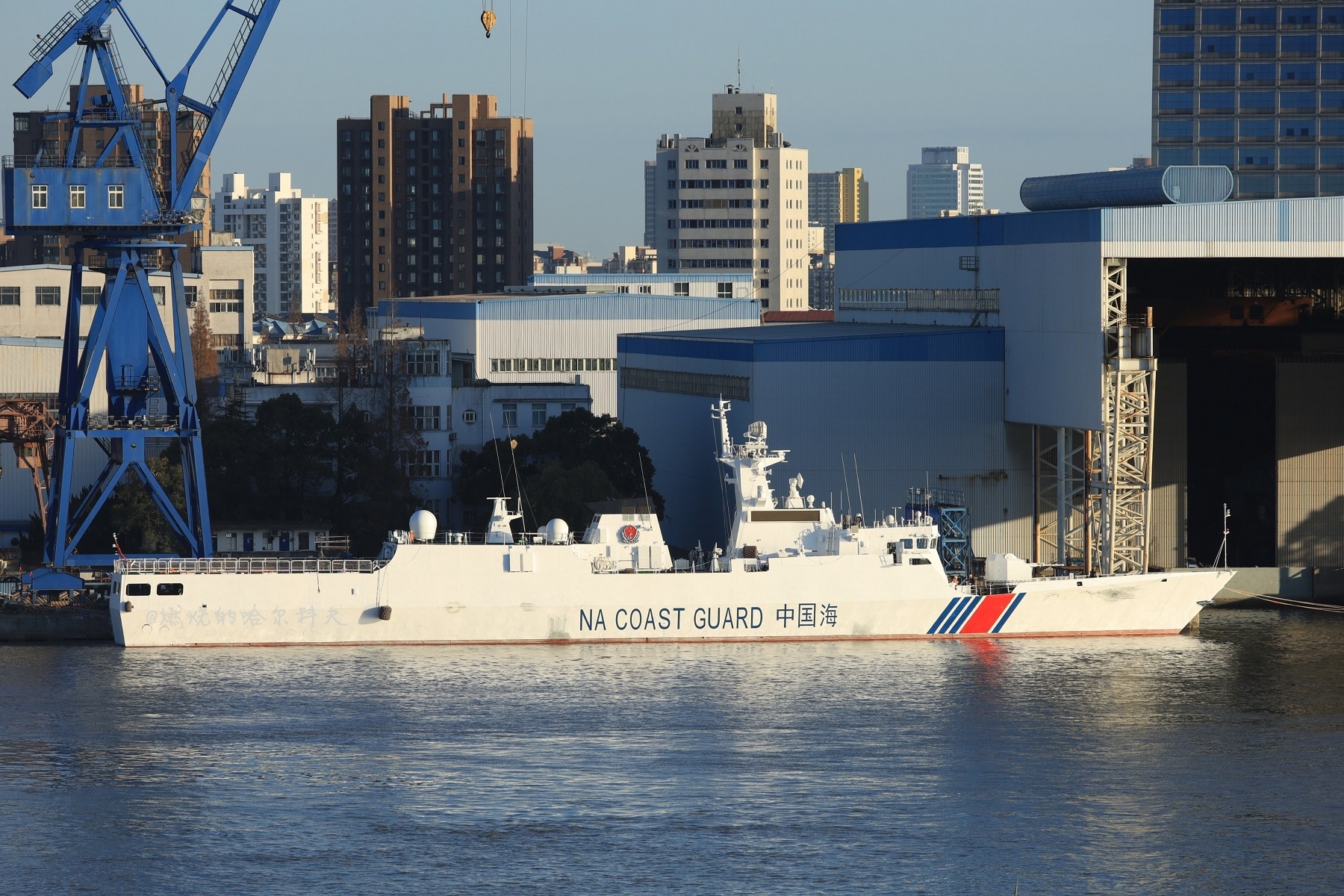 Following the successful completion of the appraisal drilling, Harbour Energy, a company from the UK, is seeking to finalise its investment to develop the Tuna Block in 2023 with initial production planned for 2026, according to industry publication Energy Voice.

The island chain was constantly under guard by the Indonesian Navy and Bakamla, which essentially functions as the national coast guard. The drilling activity at two natural gas appraisal wells in the Tuna Block began in June and was completed in late November.

And now Indonesia has invited Brunei, Malaysia, the Philippines, Singapore and Vietnam to convene next year as part of the Asean Coast Guard Forum, which met virtually in October.

“We will share experiences on how to respond in the field when we face the same ‘disturbance,’” the BAKAMLA-chief said, without mentioning China by name.