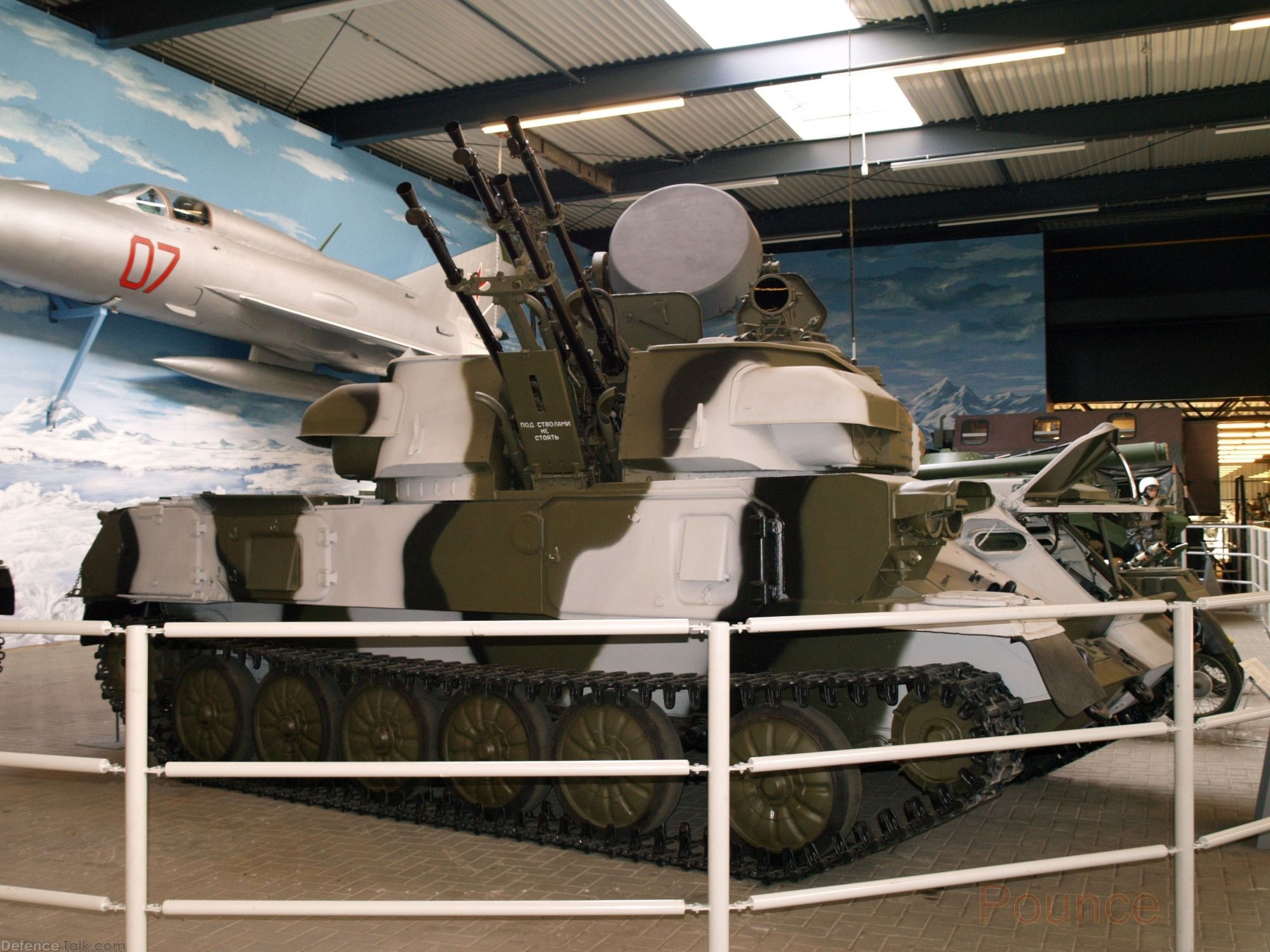 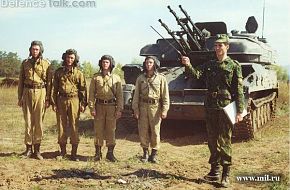 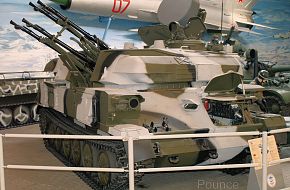 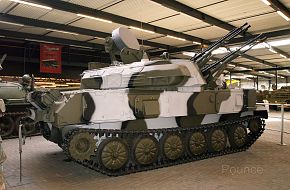 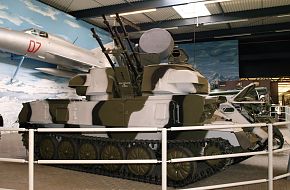 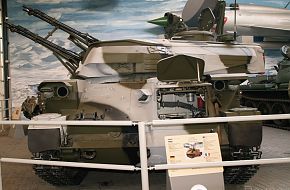 For many years the ZSU-23-4 was the backbone of a Soviet manoeuvre
echelon's formidable air defence system. Although it first
appeared in the mid-sixties, it was not until the 1973
Mid-East War that the ZSU's capabilities became widely known
and appreciated. It immediately became apparent that the
ZSU-23-4 was a deadly threat to any low flying craft
that came within its sight and range.
Click to expand...
There are no comments to display.