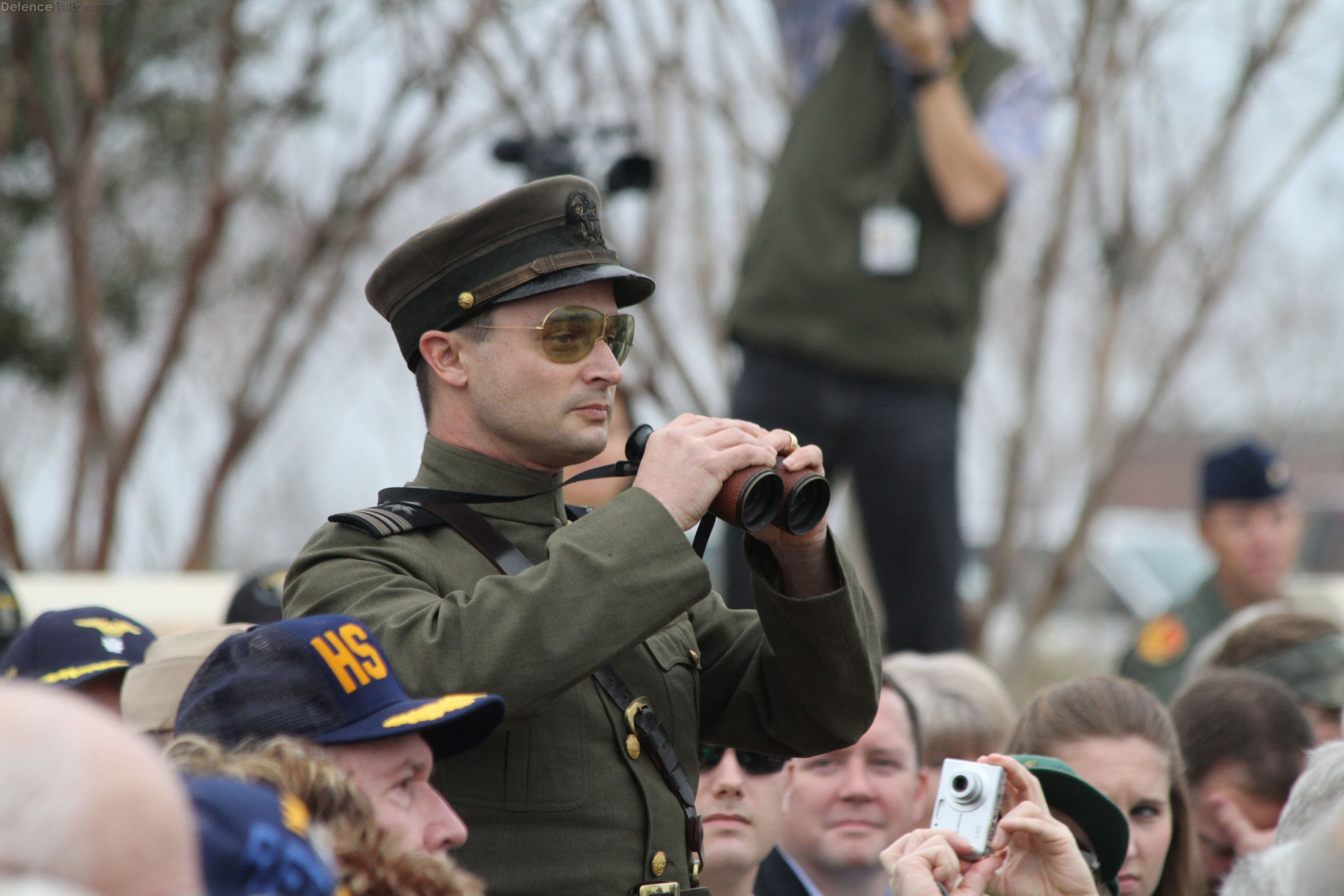 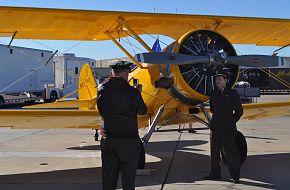 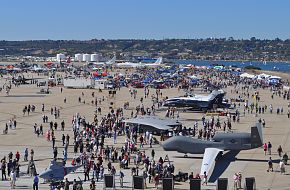 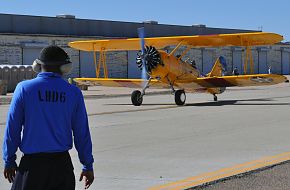 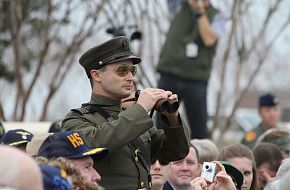 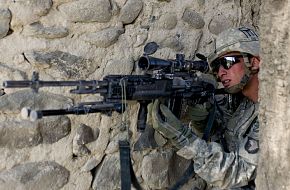 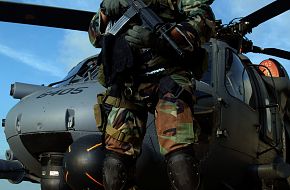 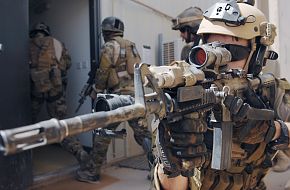 PENSACOLA, Fla. (Jan. 20, 2011) William Johnson, dressed in a vintage uniform, recreates Lt. Cmdr. Henry C. Mustin as he appeared when he arrived in Pensacola 97 years ago to develop the first naval aviation training center on Jan. 20, 1914. Johnson is an employee at the National Museum of Naval Aviation at Naval Air Station Pensacola. The reenactment was part of the air station's kickoff event for the Centennial of Naval Aviation. (U.S. Navy photo by Joy Samsel/Released)
Click to expand...
There are no comments to display.