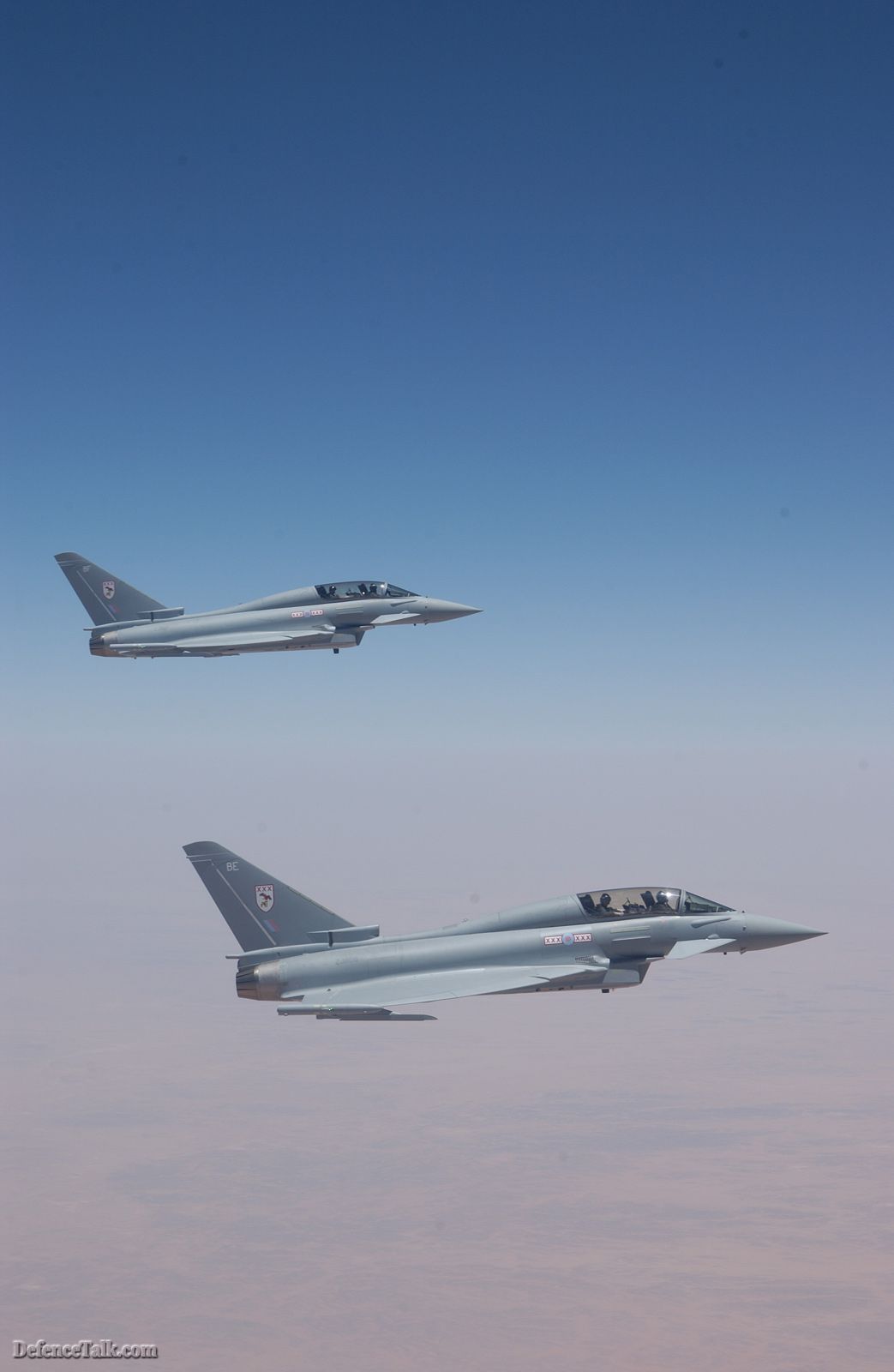 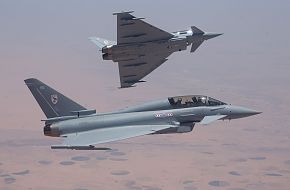 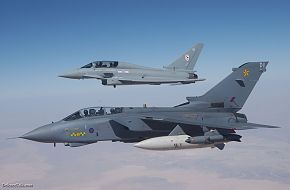 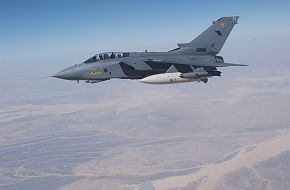 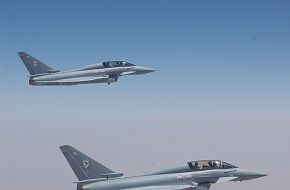 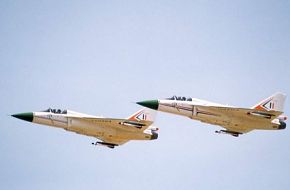 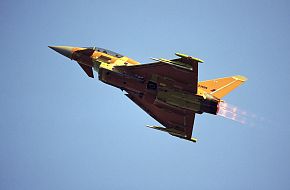 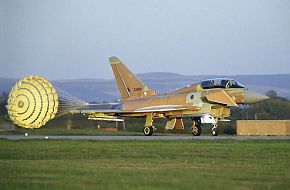 First pictures of a pair of RAF Typhoons which have deployed from their base at Warton to Singapore to undertake the type's first operational deployment. En-route to their destination, stops were made in Cyprus, Abu Dhabi and Sri Lanka offering locals a rare glimpse of the RAF's future multi-role aircraft. Due to aircraft unserviceability, the 17 (Reserve) Squadron aircraft was replaced by another from 29 Squadron, hence the differences in the pairings in some images.
Click to expand...
There are no comments to display.