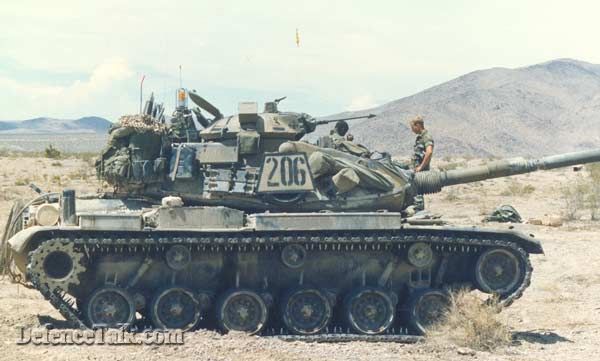 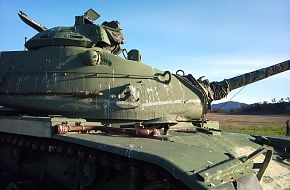 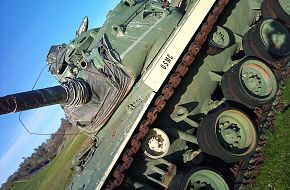 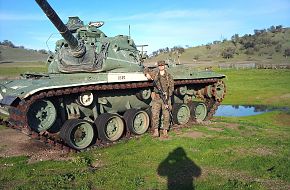 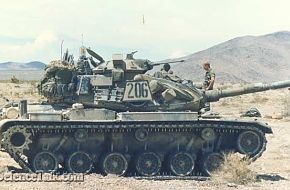 he M60 is one of the world's most successful main battle tanks with 15,000 having been produced and serving in the armies of 22 countries. The tank has provided proven battlefield performance over four decades and has been continuously advanced and upgraded with advanced weapon control, ammunition, applique armour and increasingly powerful engines. The M60 series main battle tanks of Egypt, Saudi Arabia and the USA were deployed in Operation Desert Storm in 1991 during the Gulf Crisis.
Click to expand...
There are no comments to display.