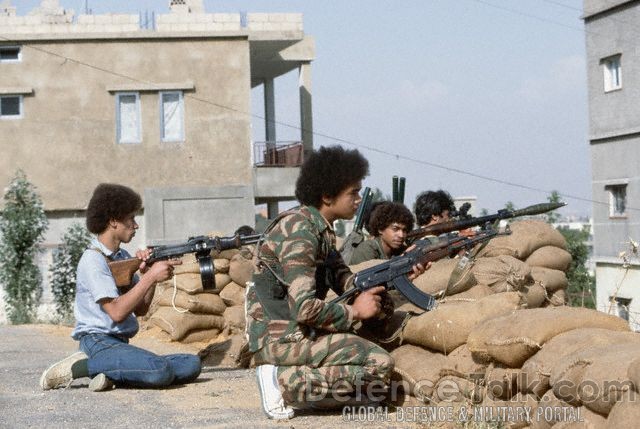 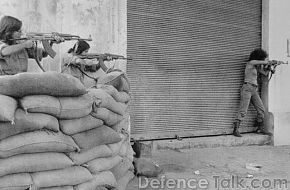 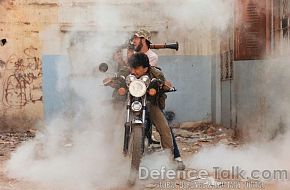 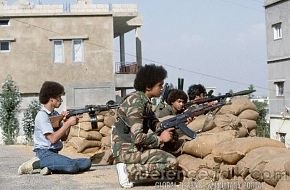 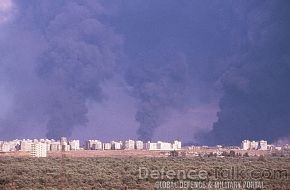 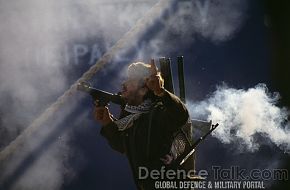 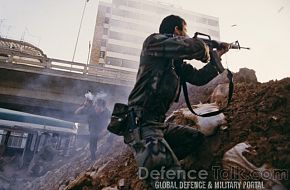 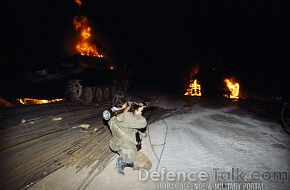 The multi-sided Lebanese Civil War (1975â1990) had its origin in the conflicts and political compromises after the end of Lebanon\\\\\\\\\\\\\\\\\\\\\\\\\\\\\\\'s administration by the Ottoman Empire and was exacerbated by the nation\\\\\\\\\\\\\\\\\\\\\\\\\\\\\\\'s changing demographic trends, Christian and Muslim inter-religious strife, and the involvement of Syria, Israel and the Palestine Liberation Organization (PLO). After a short break in the fighting in 1976 due to Arab League mediation and Syrian intervention, civil strife continued, with fighting primarily focused in south Lebanon, controlled first by the PLO, then occupied by Israel.
Click to expand...
There are no comments to display.