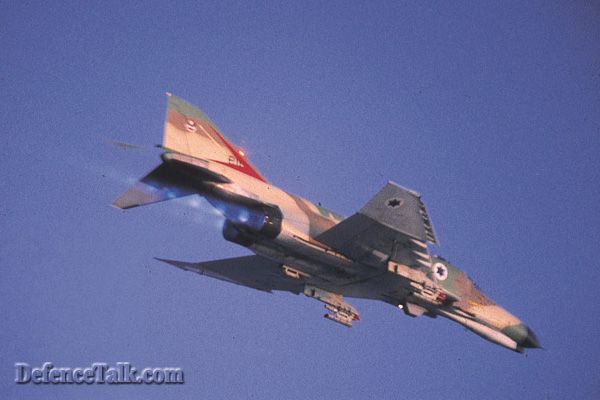 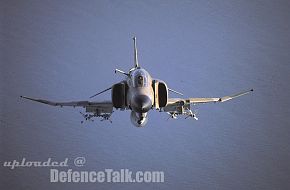 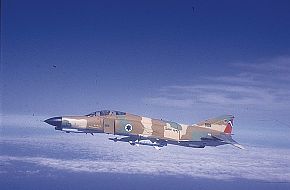 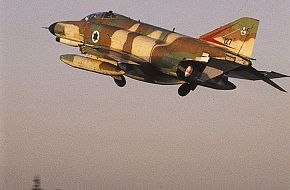 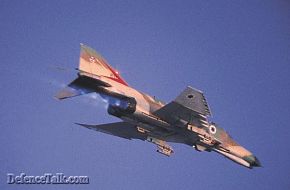 In 1980, the IAF embarked upon the initial planning phase of the project for upgrading the Kurnas. On July 15th 1987 the first prototype of the improved plane took off. It was dubbed the Kurnas 2000.Kurnas 2000, which entered service in the IAF on April 9th 1989, was different from the original Phantom mostly in its avionics. &quot;Although they look practically identical, the Kurnas 2000 is a completely different plane&quot;, said Lt. Col. A., commander of a Phantom squadron, who was being interviewed by the IAF Magazine. &quot;The avionics make it a completely new aircraft. The avionics are, in effect, the heart of the plane, and the upgrading project basically amounted to a heart transplant; the Phantom's heart was replaced with a much stronger one&quot;.
Click to expand...
There are no comments to display.