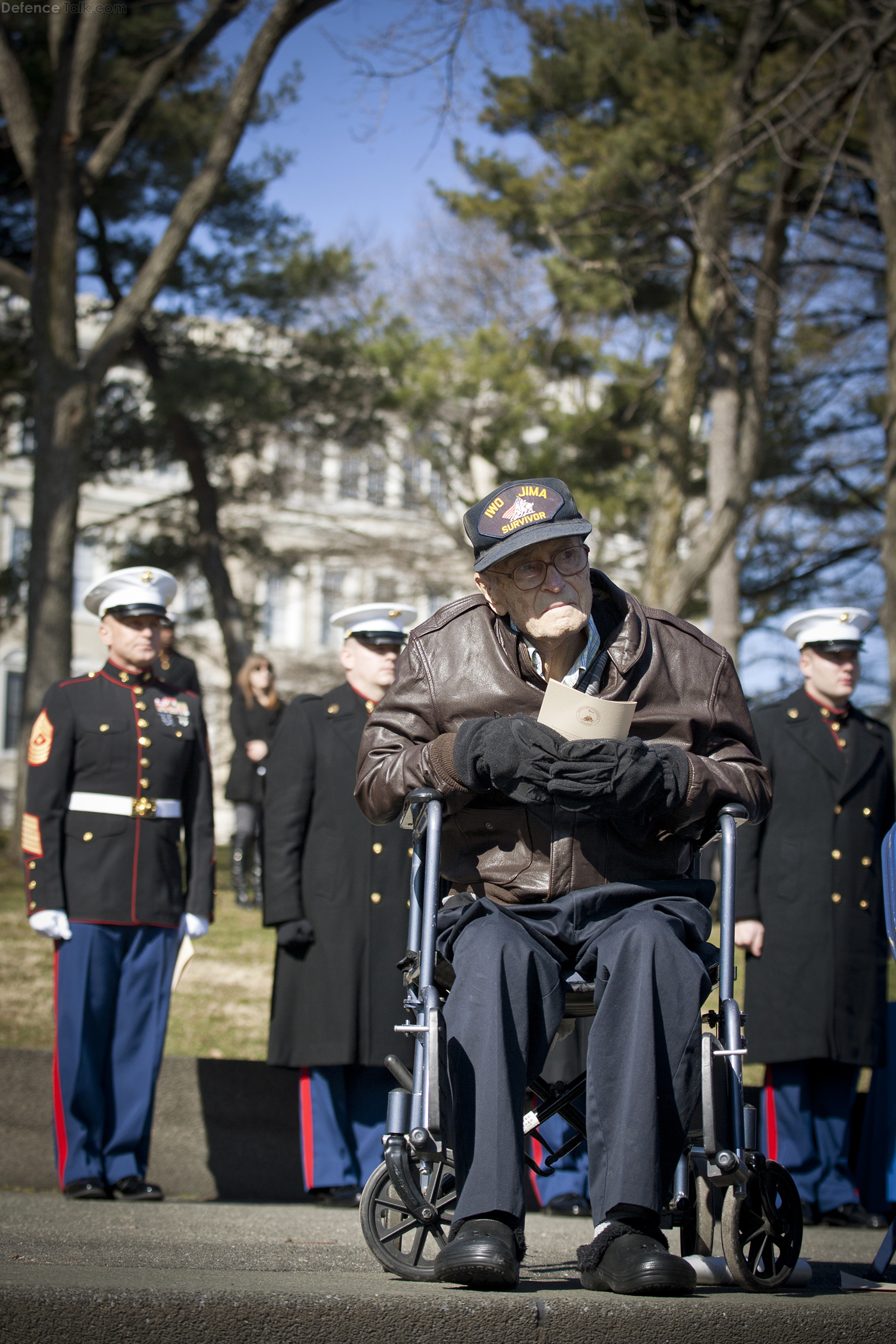 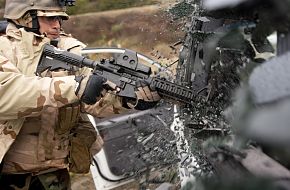 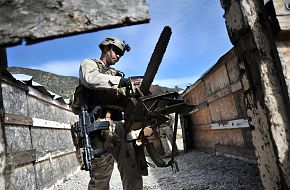 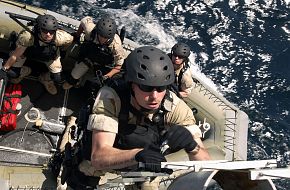 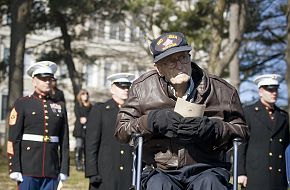 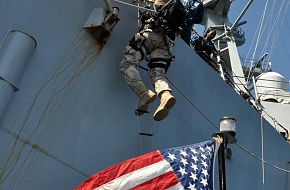 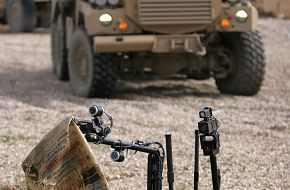 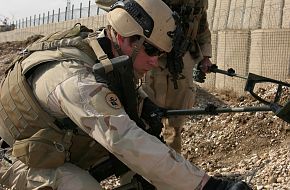 Gordon F. Ward, a Marine Iwo Jima veteran watches a group of Marines raise the flag above the Marine Corps War Memorial during a wreath laying ceremony Feb. 23, 2011. Ward was part of the first wave of Marines to assault Blue Beach during day one of the battle of Iwo Jima. The ceremony marked the 66th anniversary of the flag raising on Mt. Suribachi during the battle of Iwo Jima.
Click to expand...
There are no comments to display.