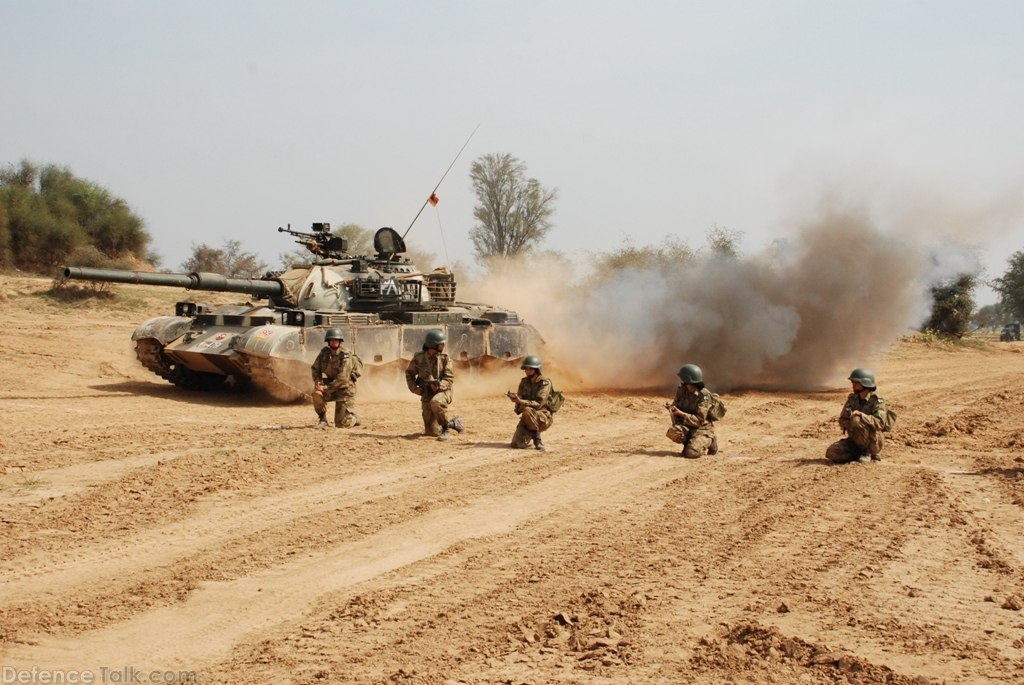 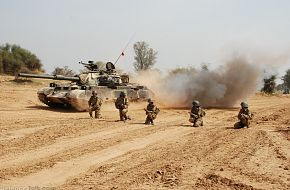 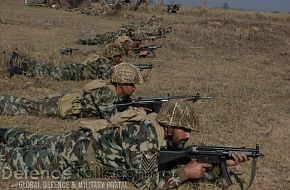 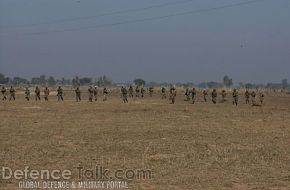 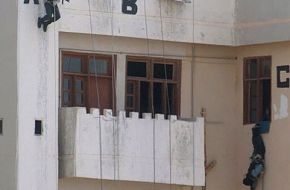 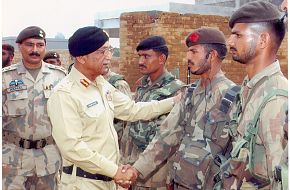 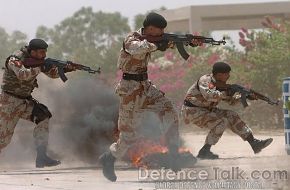 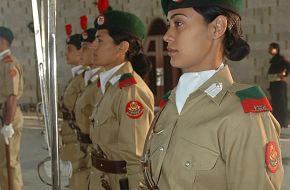 The Female Cadets of Pakistan Military Academy Kakul staging an attack on their targets during Battle Inoculation Exercise at Tilla Ranges near Jhelum on Tuesday. (16-3-2010) â Photo ISPR

Cadets participated in the exercise with full zeal and spirit displaying high standards of professionalism. Special feature of the exercise was engagement of targets by Jet fighters from Pakistan Air Force which was followed by accurate pounding of targets by Artillery, destroying fortified positions of the enemy.

Major General Raheel Sharif, Commandant Pakistan Military Academy witnessed the exercise and appreciated the zeal, spirit and motivation displayed by cadets.
Click to expand...
There are no comments to display.