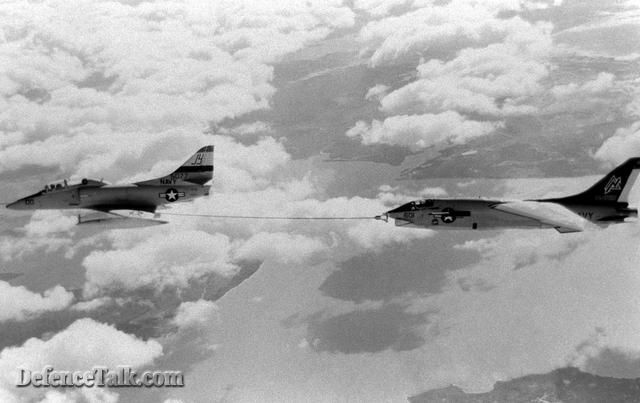 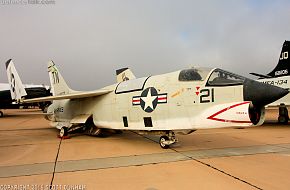 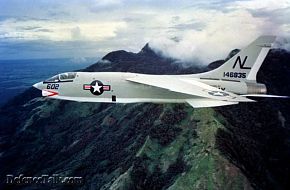 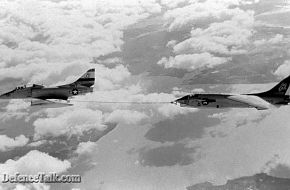 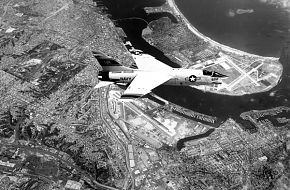 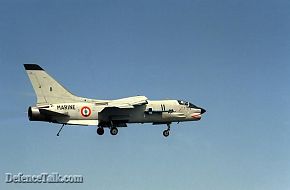 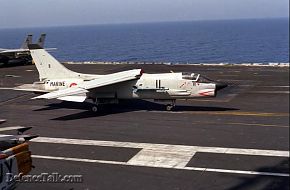 The F-8 aircraft was originally built by LTV Aerospace, Dallas, Texas. Powerplant was a Pratt and Whitney J57 turbojet. Wingspan is 35 feet 2 inches (350 square feet), and the overall length is 54 feet 6 inches, and height is 15 feet 9 inches. The F-8 Crusader was the last US fighter designed with guns as its primary weapon. The F-8A entered service in March of 1957. The RF-8G Crusader aircraft, the &quot;Eyes of the Fleet&quot; operated by Photo Reconnaissance Squadrons (VFP), featured camera ports on the side of the fuselage and a forward firing camera in the blister below the intake. The RF-8's remained in service longer than the fighters, equipping reserve units through late 1986.
Click to expand...
There are no comments to display.