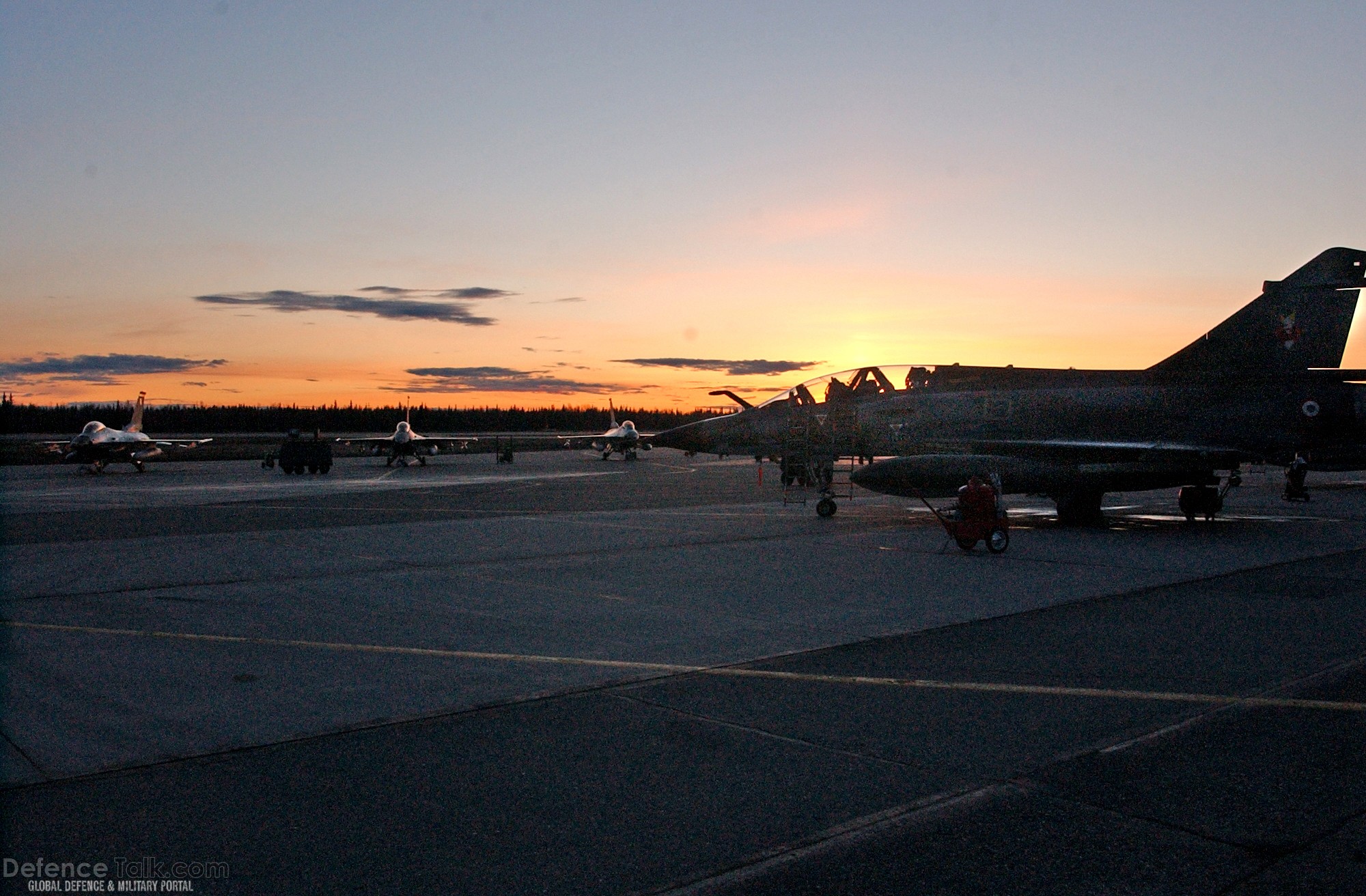 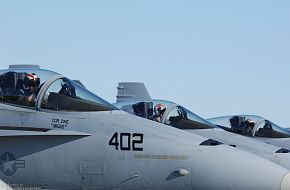 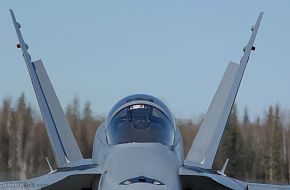 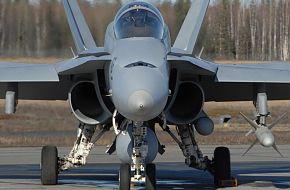 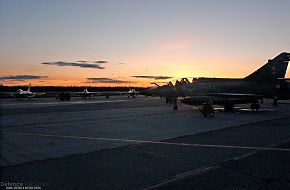 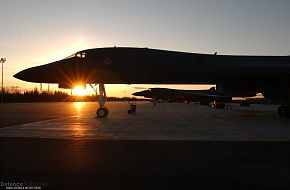 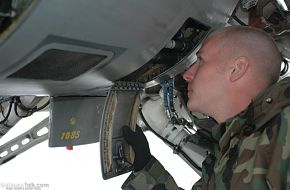 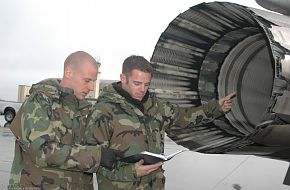 EIELSON AIR FORCE BASE, Alaska--The sun sets on a group of F-16 Fighting Falcons from the 61st Fighter Squadron at Luke AFB, and a French Mirage 2000 sit on the flight line April 16 during Red Flag-Alaska 07-1. More than 1,300 military members from the United States, France and Australia have gathered in the Last Frontier to participate in Red Flag-Alaska 07-1 scheduled from April 5 to 21. (U.S. Air Force photo by Senior Airman Justin Weaver).
Click to expand...
There are no comments to display.