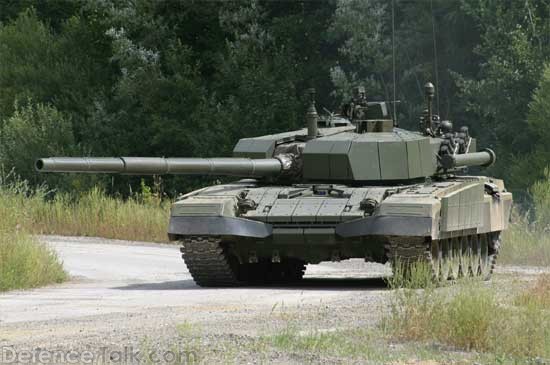 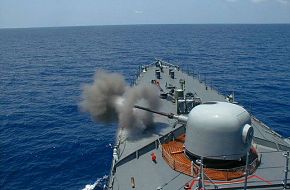 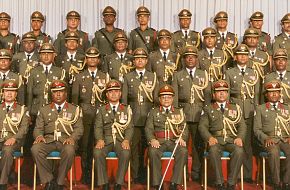 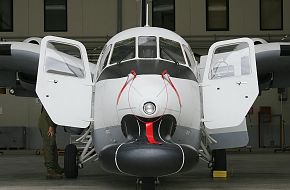 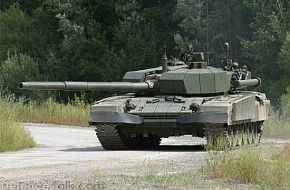 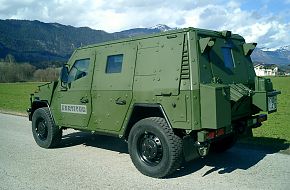 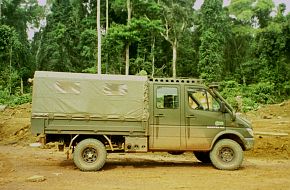 The Degman M-95 has not entered serial production yet, however two prototypes were ordered by the Croatian Government, a M-95 model and the other M-84D sample. &amp;#272;uro &amp;#272;akovi&amp;#263; is going to be producing the export version of the M-95 under the designation M-84D, essentially a M-95 Degman with significant upgrades. The Kuwaiti Army has confirmed interest in modernizing its 150 dated M-84 to the new M-84D standard, as well as the procurement of an additional 66 new M-84D's.[1].

Altogether, new turret and new tracks are to replace existing turret and tracks; turret will be made of composite armor (most likely laminate of titanium steel, ceramics and tungsten). It will be powered by electric instead of hydraulic power source as it is the case now with the M-95. The new turret should provide minimum of 590 mm Against Kinetic Energy (RHAe) ATGs, however additional reactive armor will add substantial protection. The M84D among other will also get new tracks, production of which is planed with the cooperation of German track manufacturer Deihl somewhere in Croatia.

M-95 might be armed either with the improved Croatian-made 125mm cannon or German Rheinmetall L55 120 mm cannon.

With all upgrades to M95, weight of the tank will also increase from current 44.5 tons to 48.5 tons (excluding side skirts and reactive armor).
Click to expand...
There are no comments to display.

Category
Rest of the World