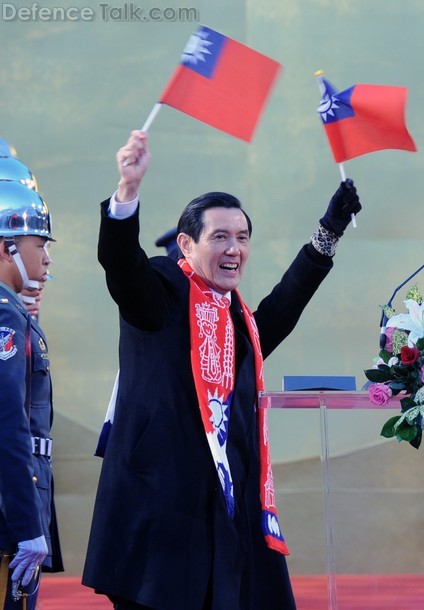 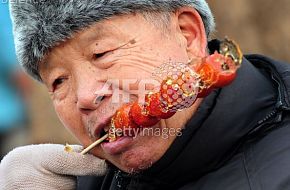 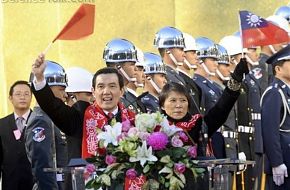 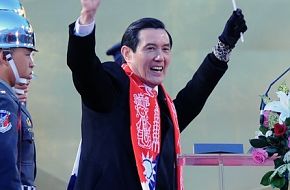 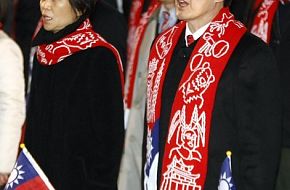 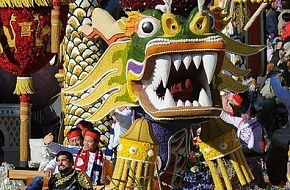 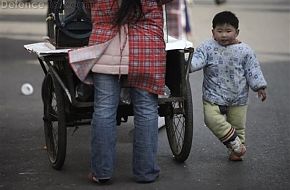 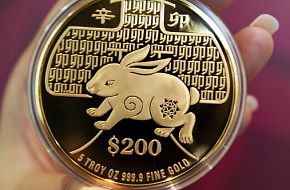 Taiwan President Ma Ying-jeou waves the national flag in front of Presidential Office in Taipei on January 1, 2011. Tens Taiwan's main opposition said it will challenge the ruling party's victories in a key local poll in late November, claiming that an election-eve shooting led to an unfair result.
Click to expand...
There are no comments to display.