T.C.P said:
What will be the SSMs on this ship? Will they stick to the SSm-700KC?
Click to expand...

The requirements of the OPV were never public but reported by third parties such as Maxdefense as including a growth potential for SSMs. Nothing hardwired but deck space and relevant loads being factored into the design.
K 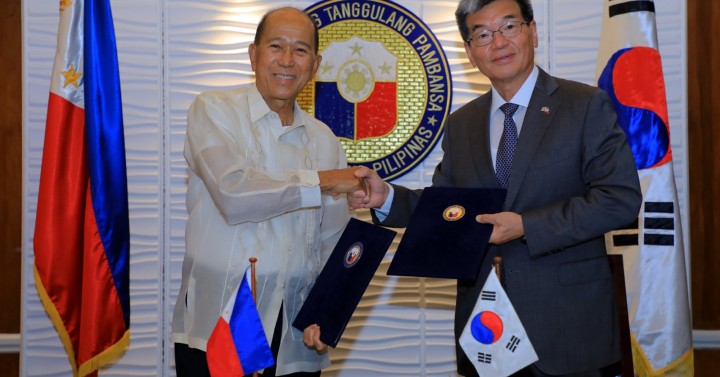 ...
Lorenzana added that if he will let the OPV contract drag on until he steps down on June 30, he is not sure whether his successor Jose Faustino Jr., who was named officer-in-charge, is authorized or has the power to sign such contracts.

By the time his successor is allowed to sign it, Lorenzana said it is likely that the project’s cost will be higher.

"Hyundai is saying na kapag nagtagal pa ng 100 days, before the time of the Notice of Award is given, ay hindi na nila kaya yun presyo. Naghahabol tayo ng presyo (Hyundai is saying that if 100 days will pass before the Notice of Award will be given, they could no not longer afford to construct the OPVs at those price. We are chasing for a lower price here)," Lorenzana said.

For these reasons, the outgoing DND chief said he decided to sign the contract as the project has been ongoing since 2018 and that signing is beneficial for the "greater interest of the government."
Click to expand...

There are also plans to get HHI to build their maintenance depot at Subic. 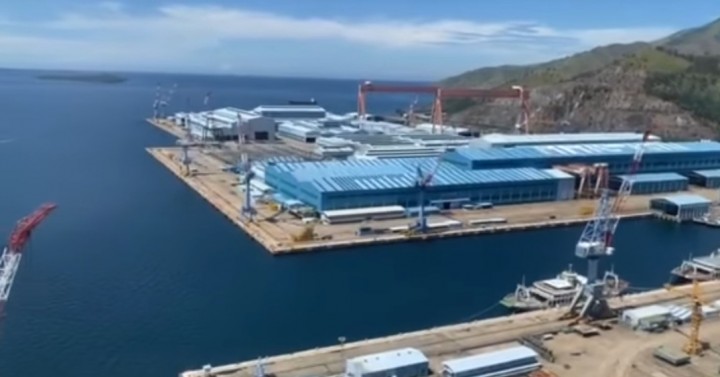 Lorenzana said the facility, which may rise at the former Hanjin Heavy Industries and Construction Philippines (HHIC-Phil) shipyard in Subic Bay, would cater to the maintenance needs of all HHI-built naval vessels of the Armed Forces of the Philippines (AFP).

"They are planning to construct a maintenance depot here for all (HHI-ordered) ships," Lorenzana said in his farewell meeting with reporters Tuesday, responding to queries on whether the DND will have to send its HHI-constructed ships to South Korea if they are due for repairs or maintenance.
Click to expand... 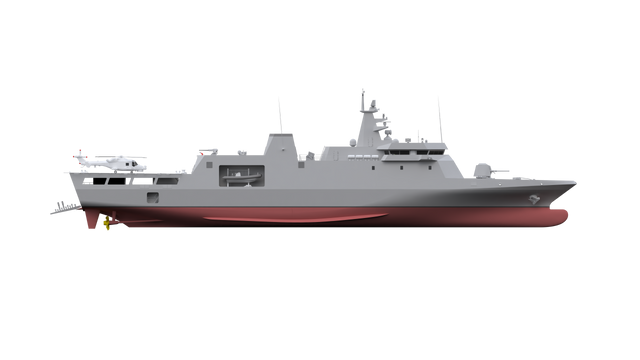 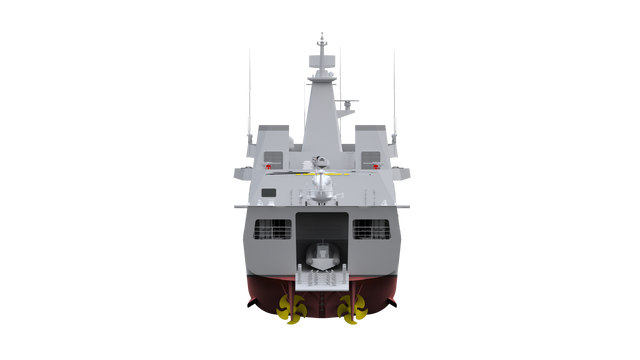 Soon to be commissioned BRP Nestor Acero (PG901) and BRP Lolinato To-ong (PG902) are part of the nine Shaldag Mk V contracted with an approved budget of 10 billion pesos inclusive of missile and weapon systems. 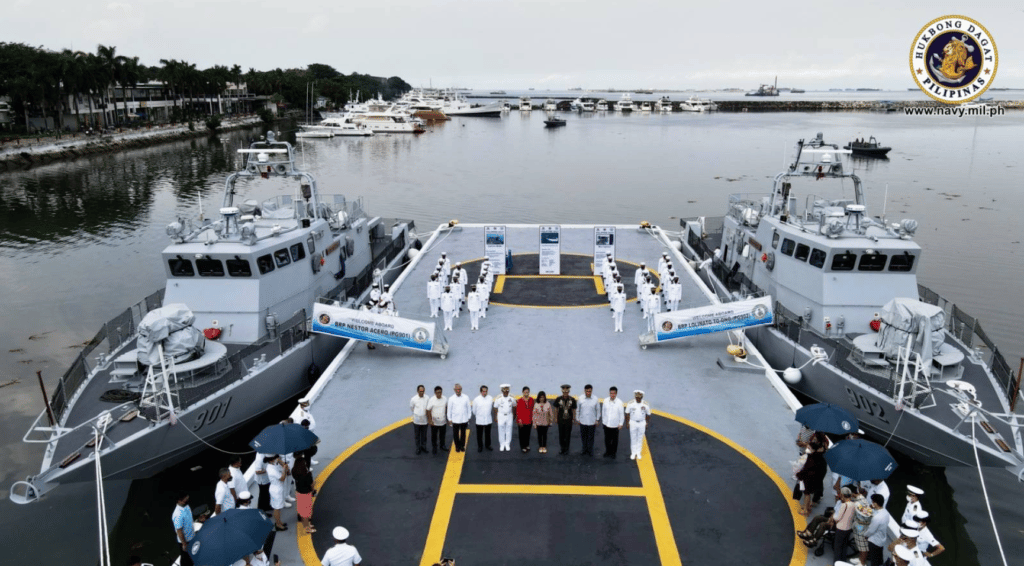 Video from Xavier on HHI booth in Euronaval 2022. However I put it here, as HHI in this video shown more on their OPV and Corvette project for Phillipine Navy. As mentioned before in this thread, the Corvette actually slightly bigger then previous Frigatte that HHI build for Pinoy Navy.

CANTO uses the dilution/confusion concept to defend high value and mission essential units by generating a highlevel acoustic signal over 360-degree, covering the full frequency range of the attacking torpedo. 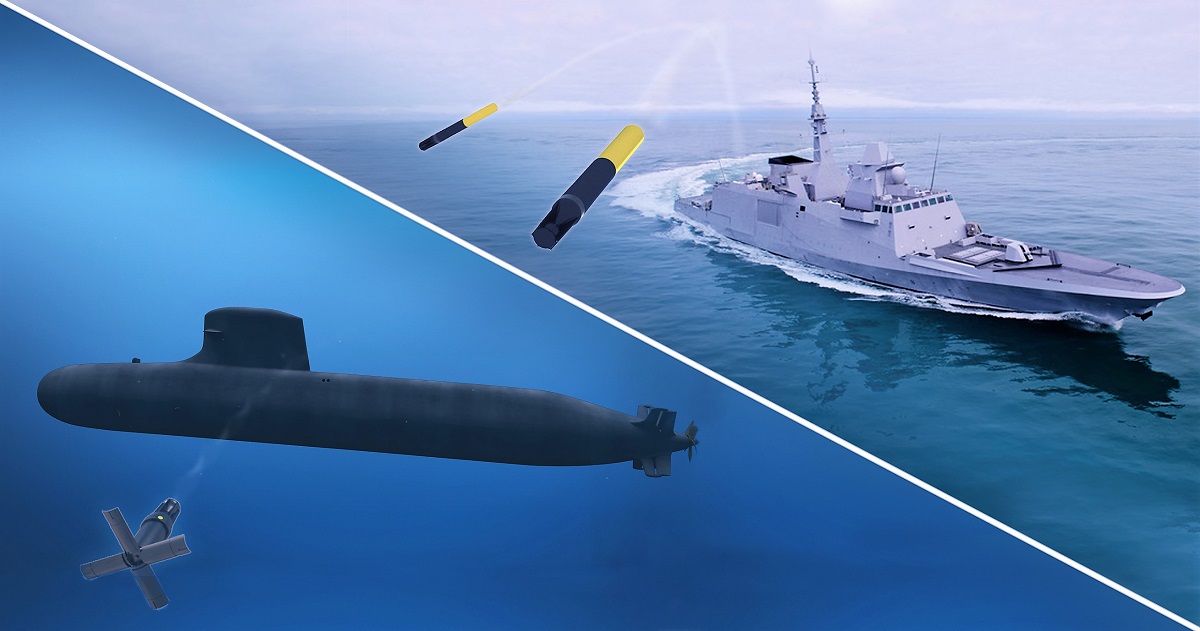 Naval Group is performing its first contract in the Philippines to provide anti-torpedo defence system based on CANTO® countermeasures.