France recently tested the M51. Le Triomphant class submarines are armed with the M45 or, starting from 2010, with the new M51.

The missile was followed throughout its flight phase by DGA Essais de Missiles. The fallout zone was located in the North Atlantic. This test was carried out without a military nuclear warhead and in strict compliance with France’s international commitments.

Also noteworthy, a United States Air Force RC-135S Cobra Ball was in the air during the missile test. The aircraft is a measurement and signature intelligence (MASINT) collector equipped with special electro-optical instruments designed to observe ballistic missile flights at long range
Click to expand...

But that's a coincidence ofcourse...

The SEA FIRE provides early warning of potential attacks from conventional and emerging air and surface threats using long-range 3D surveillance, horizon search, and surface surveillance. Sea Fire's performance is quite impressive and its 360-degree coverage can track 800 objects simultaneously without saturation at a range of up to 500 kilometers in the air and 80 kilometers on the surface.

Besides the FTI/FDI frigates (including those proposed to the Hellenic Navy), Thales is already pitching its new radar for export (likely for the Republic of Singapore Navy’s MRCV program). A variant of the radar will also be fitted aboard the future aircraft carrier of the French Navy, the PANG. 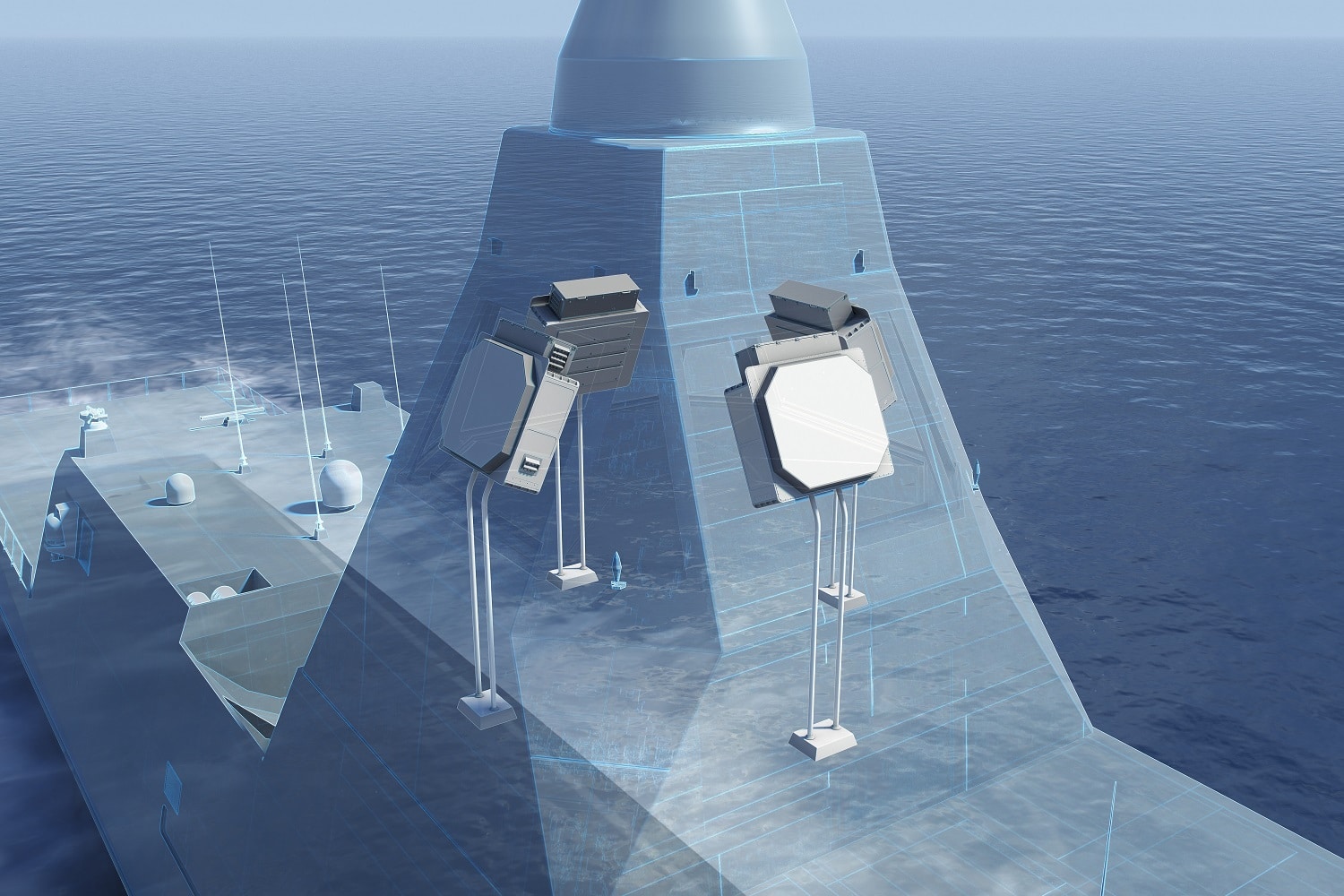