The Japanese government has been in talks with the British on fighter jet cooperation for some time and announced in July 2021 that it was interested in a joint power plant development effort. And now the two governments have signed a memorandum of cooperation enabling teaming to take place on the engine demonstrator and possibly other, as yet, unspecified areas of technology.

So we will see in the future if the new joint developed engine will be used in the Japanese F-X program and the European Tempest or if the endresult will be that these two 6th generation jetfighter programs become one. 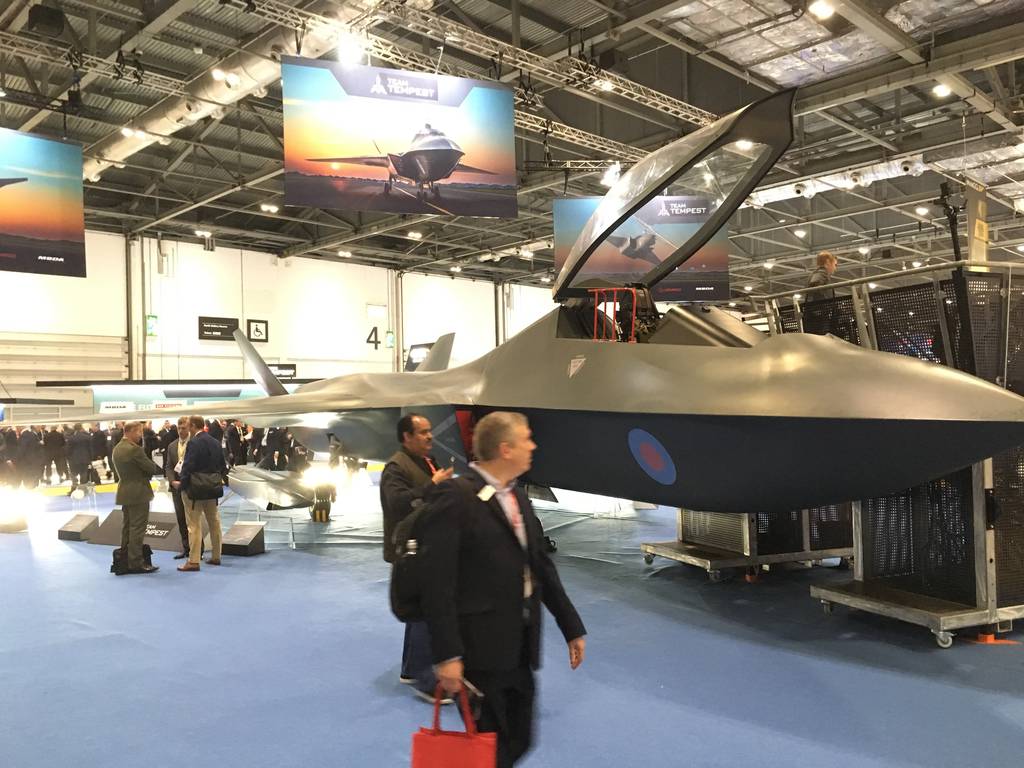 The two governments have signed a memorandum of cooperation enabling teaming to take place on the engine demonstrator and possibly other, as yet, unspecified areas of technology, the British Ministry of Defence said in an announcement confirming the tie-up.

The UK, Italy & Japan all want air superiority aircraft to supplement F-35s initially, & presumably also capable of strike if suitably equipped, so they could potentially buy the same aircraft. But even if they don't co-development of technology for engines, radars etc. could save them all money & perhaps lead to better technology.

Don't forget that the leading British radar firm is Italian-owned & it's also the leading Italian radar firm. That could simplify co-operation on sensors between all three countries.
M

Japan for sure will use RR engine but I've some doubts (unfortunately) that they would adopt Italian Elettronics.
If our government would be smart we would be buying C-2 and P-1 in exchange of their adoption of our products. We are in dire need of Strategic transport and ASW assets.

Just in case Leonardo is pushing towards elettronics. We are selling Oto Melara and Wass (probably they will end up in Fincantieri ) and we bought Hensoldt - Wikipedia. So the Japanese buying our radars would be quite the feat. But i see it pretty unrealistic.


P.s. don't forget about the Swedish they aren't a minor player. I would like Team Tempest to have a different attitude than FCAS one, we are partners not clients (that's the message we received from the French, for that reason they got so enraged when the Spanish put Indra in front of Airbus Spain, a genius move )

If one program is to be shut down which will it be? The French led FCAS or the British led Tempest? Can you seriously see either the British or French essentially handing control of the program over to the other?

Option B of a clean skin design may be even worse as it would require a level of cooperation that has never really existed between the British and French.
Click to expand...

The British and French have done some good kit in the past - however, in this instance, I think you're correct in that the programs can't merge. France will want something that goes on a CATOBAR carrier, and will want design lead.

I would say that of the two programs, the Tempest program is on a better footing however -it's got a broader set of partners so far.
M

(Allow me a wall of text)

It has a lot to do on the Geopolitical matters in the EU.

During the 2000s we were the ones sinking the EU with Berlusconi, when Germany was weaker and still doing Schröder reforms we decided to step on the brakes by allying with the UK in place of pushing for more union matters(political/fiscal union). For example Belgium back then was getting flooded by Afghans we could have reformed the refugee dublin treaty twenty years ago when the central countries were pushing for it. Now we get flooded by economic migrants. But if we were the bad guys of the first 10years of the EU the Germans were the "villain" for the next decade. 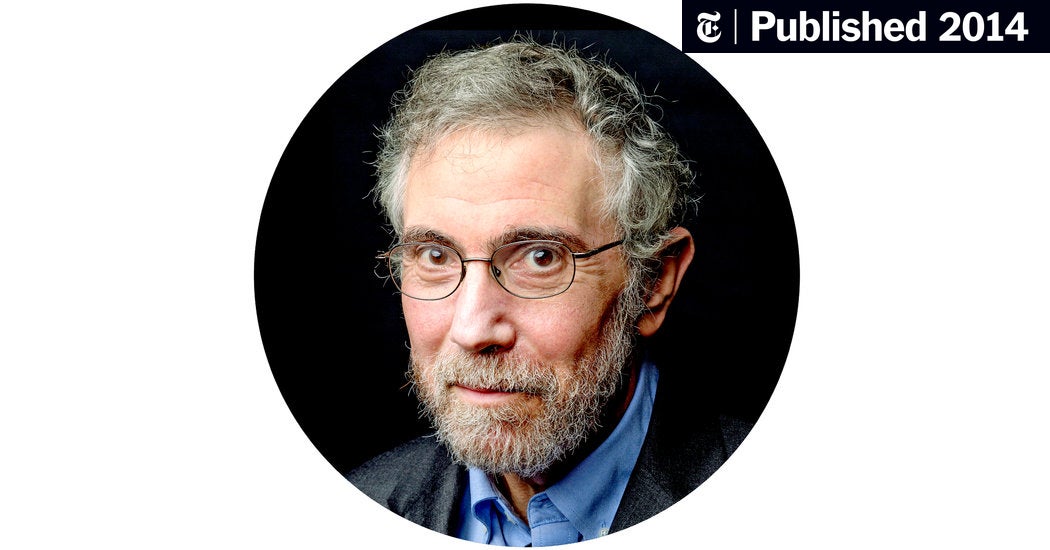 Whose irresponsible behavior is at the core of the region’s slow-motion disaster?

The HWR ( Berlin School of Economics and Law ) had a paper (i can find it if you need it) on the Euro effect on German export, and it was a factor of 12.5%-25% range. Consider Germany being the strongest exporter in the world and you can imagine how valuable is that factor. (Its trade balance
List of countries by current account balance - Wikipedia).

Plus German politics reflects on the rest of the EU. For example on the Greek Crisis, in February 2010 we could have stopped everything with just 10bln Euros, to show that no matter what we wouldn't have let Greece fail, we would have reestablished the trust in the Greek Bank System (That was in French and German hands). The French agreed immediately the Germans didn't.

Because there were elections in one of the main Germany lands, so we had to wait for German election purposes May-June 2010, the cost of the bail out skyrocketed to 300bln...

Or the fact they welcomed the Syrians opening an hell migration scenario because they needed skilled workers (in place of paying more theirs, Germany is one of the most unequal country on the wealth aspect in Europe) . You can see it in this Economist Graph.

So what i want to say?

FCAS is in poor words a counterbalance of German Economic policies in favor of France. For that reason the French used stronger tones on the FCAS, they werent looking for partners, they were looking for clients. They know the Germans are going to pay the bill, and if not they can always remind the Germans they can oppose them on political matters. 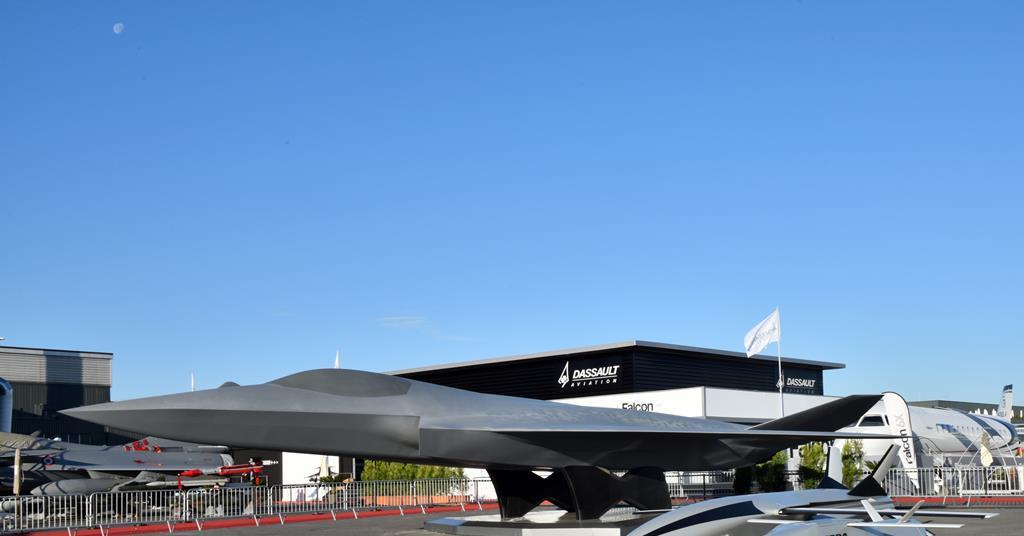 Dassault chief executive Eric Trappier has stressed that no more countries can be admitted to the Future Combat Air System (FCAS) programme being co-developed by France, Germany and Spain for fear of delaying the effort.

The lead contractors for Germany and France are Airbus and Dassault respectively. Spain designated Indra as their national prime contractor last August, but a work-share agreement between the three companies and their subcontractor clusters has proven elusive. Madrid has lobbied to be treated as an equal partner on both, government and industry level. Relevant agreements were signed between the three countries last year.

A week ago, Airbus chief executive Guillaume Faury, remarked that the Spanish government must rectify its “mistake” of choosing Indra over Airbus. In his opinion, Indra is a sensors and equipment producer that lacked capabilities in airplanes, drones and satellites.

But you can see this on the German probable decision to go for the F-18 and not the F-35 just to not anger Paris.

Put all this heavy political dynamics on the FCAS project. French and German attitude of the past. The fact that they are behind on the technological side since neither of them has the F-35.

IMHO the Tempest has a clear advantage.

Yes we lack the German economical power to finance the Jet, but I still want to see German taxpayer to pay for a Nuclear Able Naval Strike version of the FCAS....

So im ultra happy we are in with the UK/Sweden and Japan and i want to be as far away as possible from those "toxic" dynamics of the other "team".

I'm pretty positive on the outcome. We have to play it safe, since they are in a "follower" position, so Team Tempest IMHO has to aim to not be too ambitious but to commit the least amount of errors possibles. Because it is already crazy to have two fighters in Europe for the 6th generation, surely there wont be two for the 7th, and there will be wild rationalizations of the industry. There is a lot at stake.

I hope i didn't bore You too much with this wall of text. Just in case I have nothing against the Germans, we Italians are the main factors of our own destiny, Germans have nothing to do with our stagnating productivity of the last 30years for example.

Meriv90 said:
Japan for sure will use RR engine but I've some doubts (unfortunately) that they would adopt Italian Elettronics....
Click to expand...

But isn't Leonardo's main fighter radar centre in the UK? IRST development's in Italy though, AFAIK.

I don't see Japan buying a foreign radar for a 6th generation fighter, but I think they may be interested in a collaborative development.

France has undertaken trials of a prototype engine for the New Generation Fighter (NGF) it is developing with Germany and Spain as part of the wider Future Combat Air...
www.janes.com

French Safran already begin trials for NGF engine based on M88. What's not clear yet, if this means M88 will be developed toward new prototype or M88 being used as template for new tech developed for new engine.

It's quite different, the former one means M88 design will evolve into new engine while still using M88 basic design as based. The later ones means M88 being used as platform to trial new tech that later on being used for clean sheet design of new core.

I do suspect the former one, as the later one is going to cost much more effort. M88-2 that being used by Rafale at this moment is being equivalence to GE-404. While not developed yet, but Safran has project of M88-4 that aim to rival GE-414.

I do suspect this new engine will be based on their concept of M88-4 that based design around 100KN thrust (compare to M88-2 of 75 KN). Still in my opinion it's shown the size and capacities of this NGF will still be around current Rafale or Eurojet.
You must log in or register to reply here.
Share:
Facebook Twitter Reddit Pinterest Tumblr WhatsApp Email Link
Top