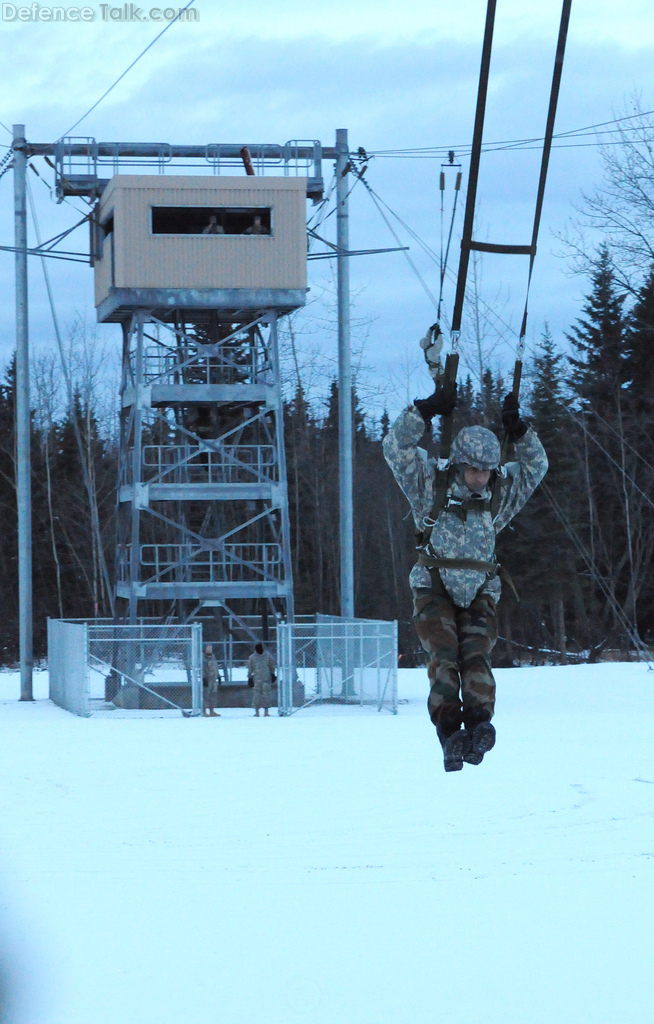 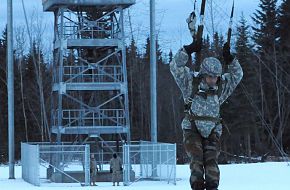 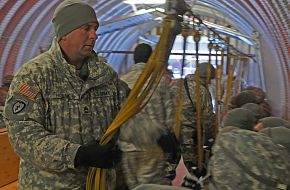 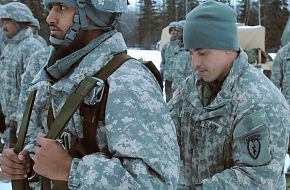 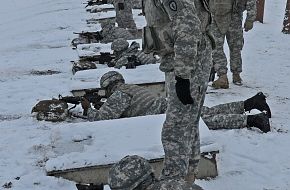 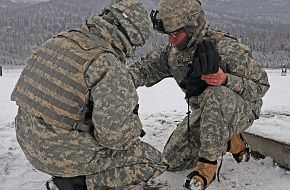 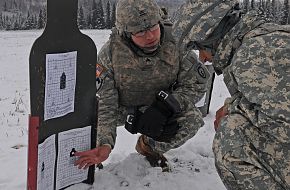 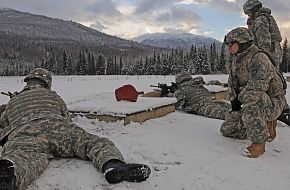 An Indian Army soldier practices U.S. Army exiting techniques after jumping out of a 34-foot tower on a zip-line during basic airborne refresher training. The training was held Nov. 3 at one of the airborne sustainment training areas on Joint Base Elmendorf-Richardson, Alaska, in preparation for a combined jump Nov. 4. U.S. Soldiers and their Indian counterparts are conducting a command post exercise, parachute operations training, marksmanship and tactical training to improve partnership readiness and cooperation between the armies of India and the United States during Yudh Abhyas 2010. (U.S. Army photo by Spc. Ashley M. Armstrong, Public Affairs Specialist/released)
Click to expand...
There are no comments to display.