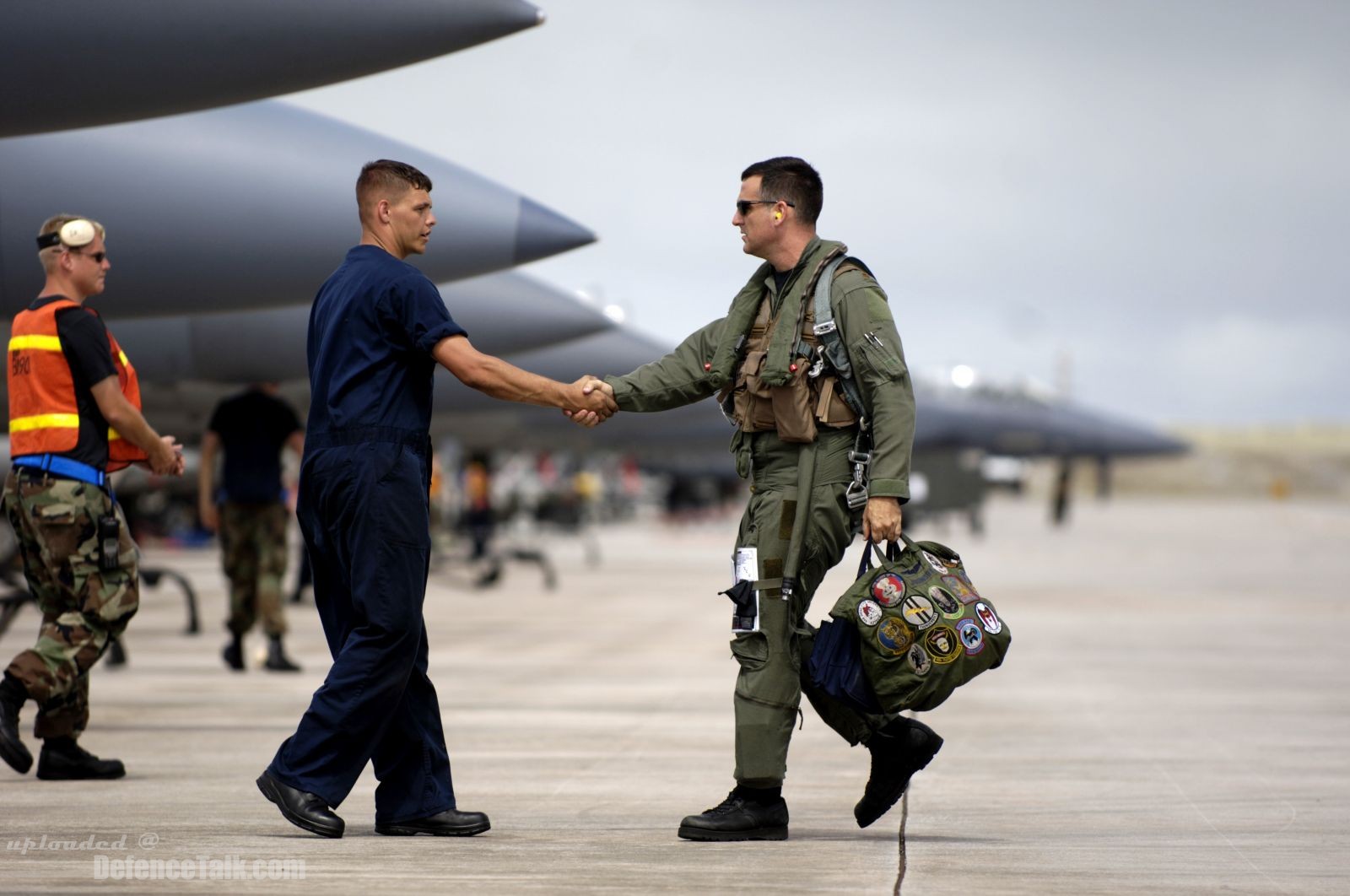 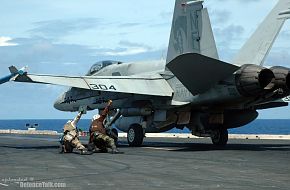 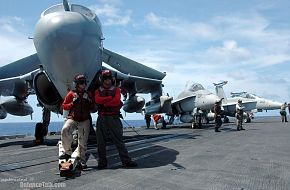 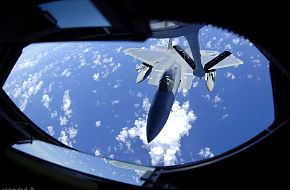 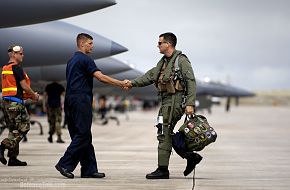 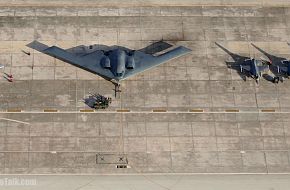 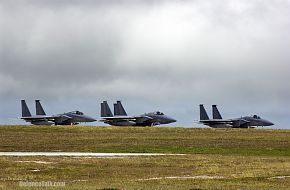 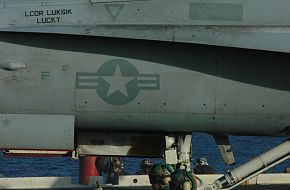 ANDERSEN AIR FORCE BASE, Guam -- A crew chief and pilot shake hands prior to launching their F-15C Eagle from Andersen Air Force Base, Guam June 22, 2006 during Exercise Valiant Shield 2006. The F-15's are from Kadena Air Base, Okinawa, Japan. Valiant Shield 2006 is an intergraded joint training exercise among U.S. military forces and is the first of what will become a biennial exercise. (U.S. Air Force photo by Tech. Sgt. Shane A. Cuomo)
Click to expand...
There are no comments to display.