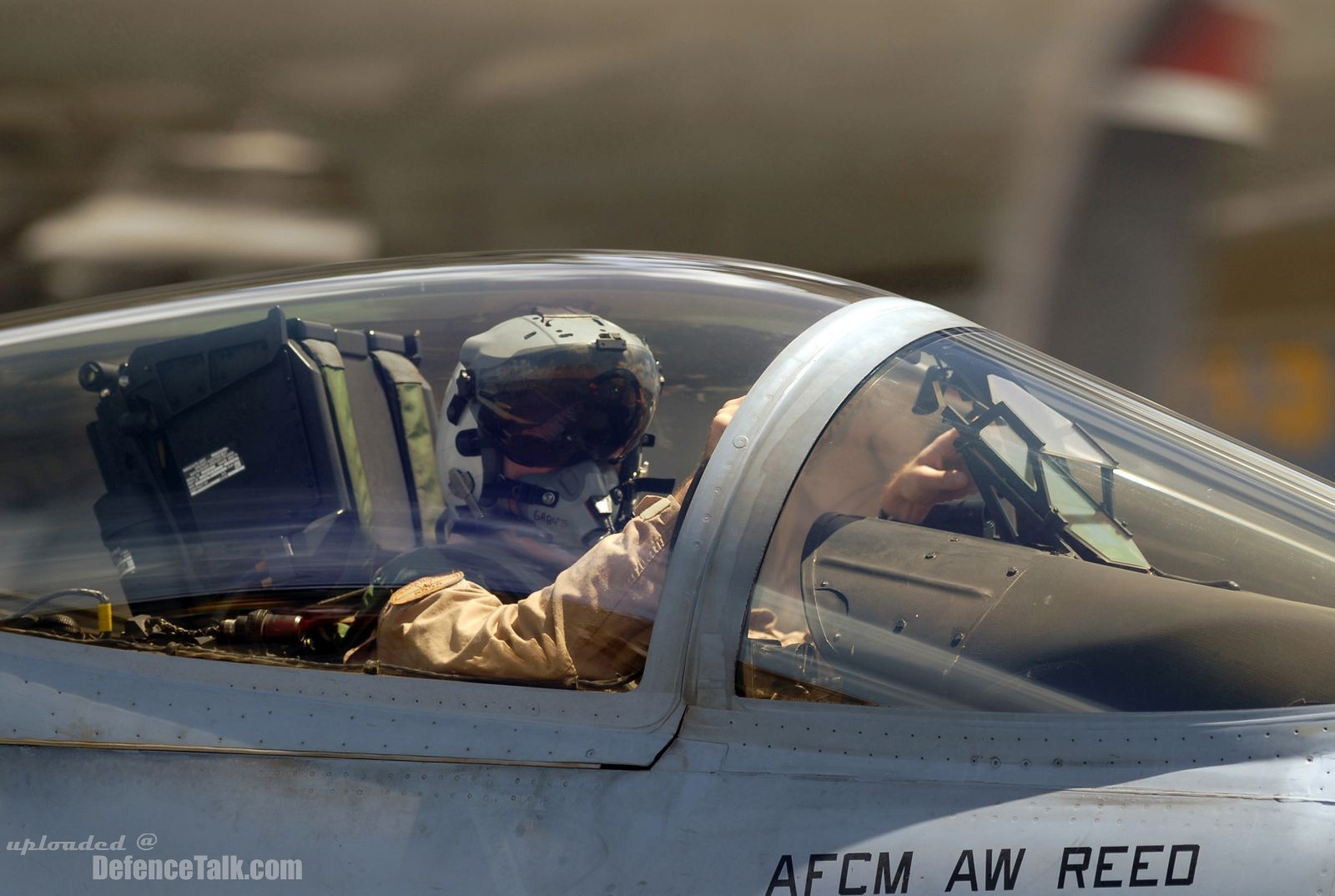 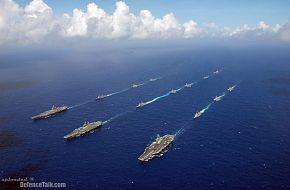 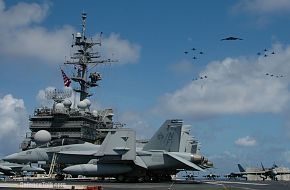 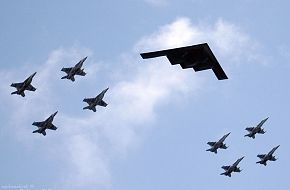 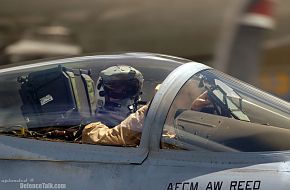 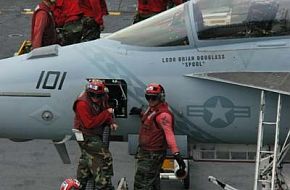 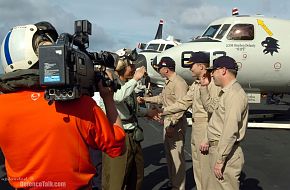 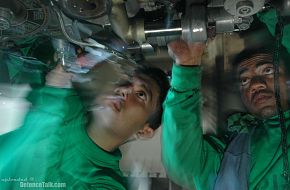 Philippine Sea (June 19, 2006) - A pilot stands by at the ready for a signal that it's his turn at the catapult on the flight deck aboard the Nimitz-class aircraft carrier USS Ronald Reagan (CVN 76). The Ronald Reagan Carrier Strike group is currently participating in Valiant Shield 2006. Valiant Shield focuses on integrated joint training among U.S. military forces, enabling real-world proficiency in sustaining joint forces and in detecting, locating, tracking and engaging units at sea, in the air, on land and cyberspace in response to a range of mission areas. U.S. Navy photo by Photographer's Mate Airman Christine Singh
Click to expand...
There are no comments to display.