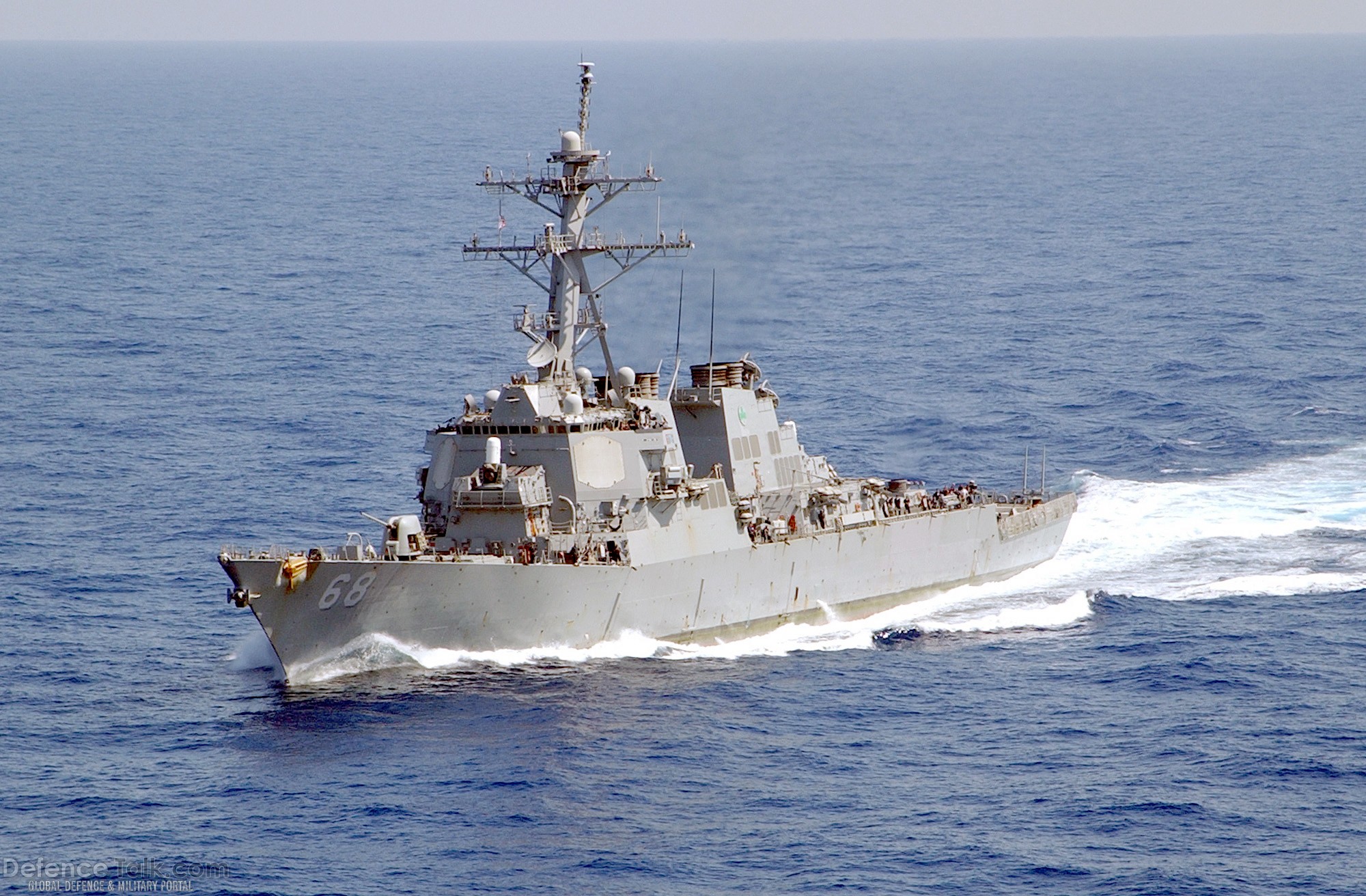 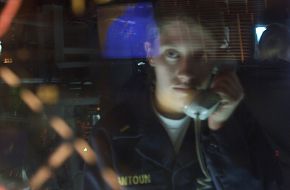 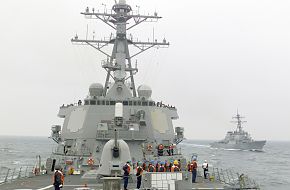 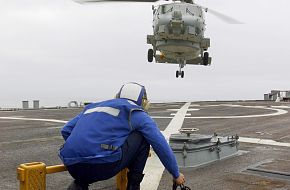 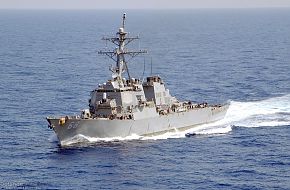 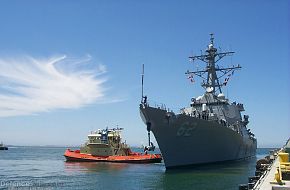 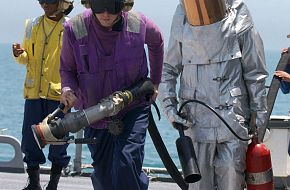 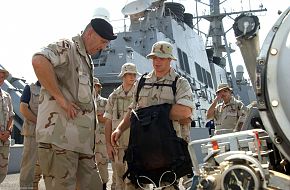 At sea with USS The Sullivans (DDG 68) Jul. 25, 2002 -- The guided missile destroyer USS The Sullivans, part of the Kennedy battlegroup, transits the Mediterranean Sea. The Sullivans is named for five brothers who lost their lives in World War II during the Battle of the Solomon Islands. U.S. Navy photo by Photographerâs Mate 1st Class Jim Hampshire. (RELEASED)
Click to expand...
There are no comments to display.